CHOI Equan, head of the Korean Academy of Film Arts 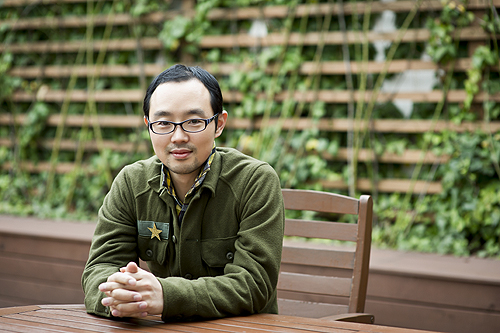 CHOI Equan, the film director who was recently appointed as the head of theKorean Academy of Film Arts (KAFA), is caught between the idea of turning the school into an academic house or a breeding ground of filmmakers who could adapt to the field quickly. KOBIZ caught up with Choi before his admissions interviews with students for the next semester.
KOBIZ: It’s been a month since you were appointed. What is your daily task at the school?
CHOI:  The most important part of my task is to support the students’feature film productions. Right away, I needed to read the scripts of films that will start shooting early next year, and give my comments and review their production schedule. We’re entering into the fifth year of producing students’ feature films. It’s also time to review the conditions of partnership with distributors such as CJ Entertainment and pay attention to the marketing side of the program.
KOBIZ: Who do you see as ideal students at KAFA?
CHOI: We don’t give out degrees. So graduating from the Academy is not much more than a promise among the students. Here, the students don’t have many other choices than to make a film. We don’t accept students who are vaguely interested in learning about filmmaking. We observe very carefully whether the candidate is ready and is capable of adjusting to the Academy. The competition can get so overwhelming that sometimes the students just give up. Often, their best teachers are their classmates. In a way, the curriculum is tougher than Korean high schools are.
KOBIZ: The school has achieved a lot through its funding of feature film production. Last year, <Bleak Night> (directed by YOON Sung-hyun at KAFA) won a New Currents Award at theBusan International Film Festival (BIFF).
CHOI: The program initially began with a question in mind of whether it’s possible to shoot a feature film in the Academy. As a result, the program has gotten a lot of attention especially from international film circuits. We’re still torn between the idea of positioning the school as a place to produce more commercial filmmakers or to focus on education for a long-term goal. Whatever it is, the purpose of our education is to train students to make well-made films. 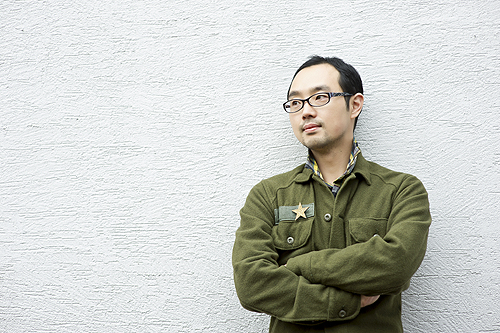 KOBIZ: You also have international co-production programs.
CHOI: At the moment, we have an exchange program with Japan’s national Tokyo University of the Arts. In February, we are shooting a co-produced project called <Dolphin in Jeju-do> with students from Japan. We’ve also been offered to set up a similar program with FEMIS of France. In the beginning, we focused on the actual exchanges with overseas schools. Now we focus more on content and doing it well.
KOBIZ: Some view that the Academy doesn’t live up to its fame nowadays perhaps because of competition from other universities and film schools. How will you shape the identity of KAFA?
CHOI:  In the past, the Academy was the only place to produce film professionals. Now that’s changing. But we still support production for all our students, and that is the greatest merit for many of our candidates. I also think that the Academy needs to investin the marketing of the institution. We also offer low tuition.
KOBIZ: Why do you think you were appointed?
CHOI: I think they saw me as someone who could bring back the school to where it was before since there had been some disorganized changes. Also, I started teaching at the Academy in 2003. I observed the school’s transitions, and there were some achievements about pilot projects I’ve initiated. I think the school brought me here for those reasons.
Any copying, republication or redistribution of KOFIC's content is prohibited without prior consent of KOFIC.
Related People Related Films Related Company