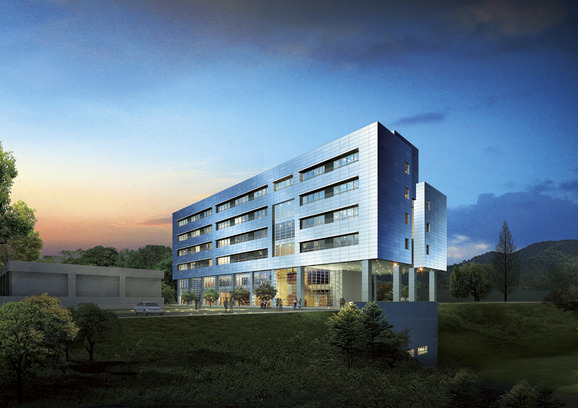 Busan International Film Festival’s founding and honorary director KIM Dong-ho is launching a graduate school specializing in film contents at Dankook University in South Korea. Starting in the first semester of 2012 which starts in March, the graduate school will admit 25 students to teach them in the fields of directing, producing, and screenwriting.
Headed up by Kim, who is also an Emeritus professor at Dankook Univ., the faculty of 17 boasts a power house roster of film industry professionals. To name only a few, leading producers such as Jaime SHIM (<Leafie>), OH Jung-wan (<Come Rain, Come Shine>) and LEE Eu-gene (<Woochi>) will be joined by film directors including former head of the Korean Academy of Film Arts (KAFA) PARK Ki-yong (<Camel(s)>), JK YOUN (<Haeundae>), KT KWAK (<Friend>), LEE Myung-se (<M>), and KIM Tae-yong (<Late Autumn>).
The school will be established at the Jukjeon campus in Yongin City with production and post-production facilities as well as research and development (R&D) and education facilities.
Dankook Univ. also signed a memorandum of agreement (MOU) with Lotte Cinema to build a commercial theater in the campus, establish a development fund for the school and to support students with film production costs.
In July, the university also signed an MOU with CJ E&M and the Korean Film Council (KOFIC) to cooperate in strengthening the Korean film industry’s global competitiveness and to nurture film professionals who can contribute to Korean cinema development.
The graduate school is planning to offer excelling students the chance to participate in short-term film training programs in the US as well as to gain experience in Hollywood.
Nov. 25, 2011
Any copying, republication or redistribution of KOFIC's content is prohibited without prior consent of KOFIC.
Related People Related Company