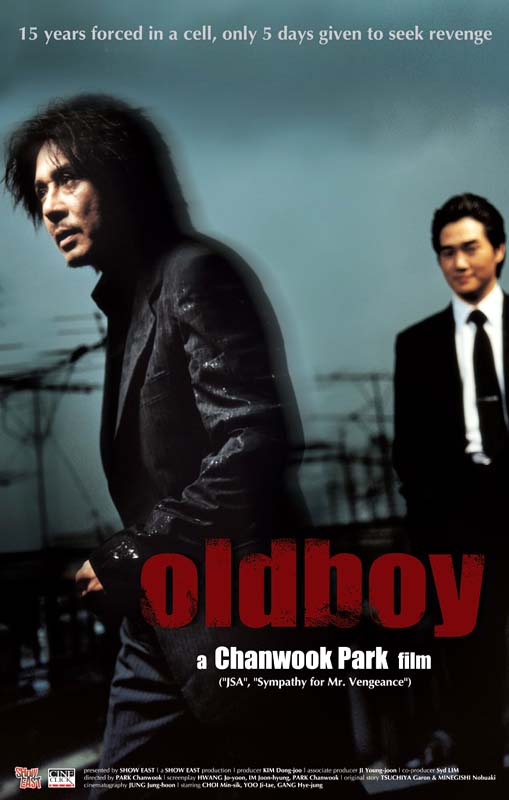 Mandate Pictures has announced that Spike Lee will direct Oldboy, an English-language remake of Park Chan-wook’s 2004 Cannes Grand Jury Prize-winning film, a.k.a. <Old Boy>.
American director Spike Lee’s credits include films such as Malcolm X, Inside Man, Mo’ Better Blues, Do The Right Thing, and the documentary If God Is Willing and da Creek Don’t Rise.
Lee’s 40 Acres & A Mule will produce the film with Roy Lee and Doug Davison’s Vertigo Entertainment. Roy Lee and Doug Davison, whose credits include the English-language remakes of the Hong Kong film Infernal Affairs (which became The Departed) and the Japanese film The Grudge, will take producer credits. Mark Protosevich has adapted the screenplay and will co-produce.
Mandate president Nathan Kahane, who will executive produce the film, said, “It's a great honor to put this special project into the hands of such a gifted writer and iconic director.”
Based on a Japanese manga, Park Chan-wook’s original film Old Boy told the story of a man who is mysteriously kidnapped and held captive for 15 years. On his sudden release, he tracks down his kidnapper to take revenge and find out the reason why he was imprisoned. Released in 2003, the film was a local hit and sold internationally to multiple territories in addition to picking up awards such as the Cannes Grand Jury Prize n 2004.
Founded in 2003 and acquired by Lionsgate in 2007, California-based Mandate Pictures is production and financing company which still operates as an independent label, putting out a wide range of films such as Juno, The Switch, Mr. Magorium's Wonder Emporium, Stranger Than Fiction, and Harold & Kumar Go to White Castle.
Any copying, republication or redistribution of KOFIC's content is prohibited without prior consent of KOFIC.
Related People Related Films Related News 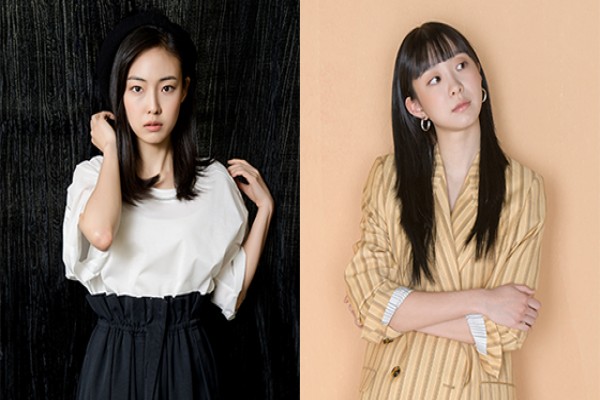 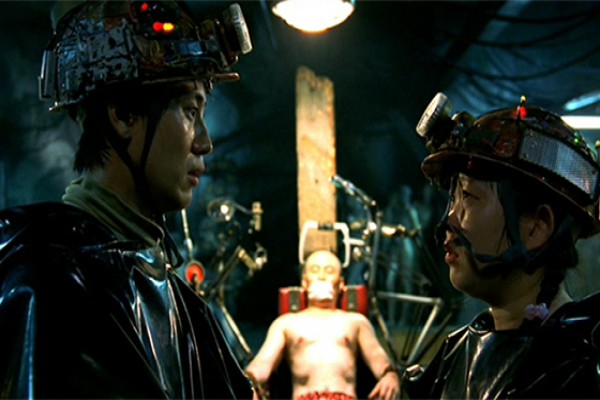 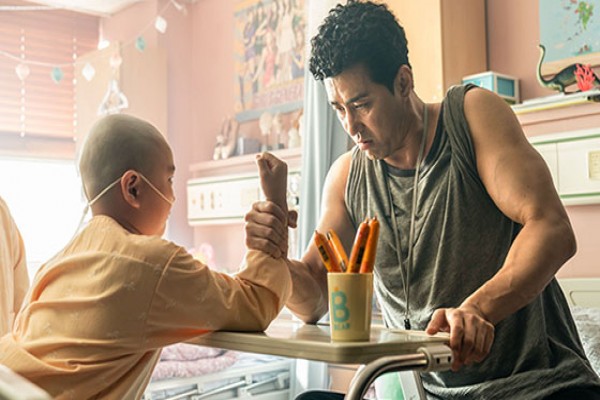 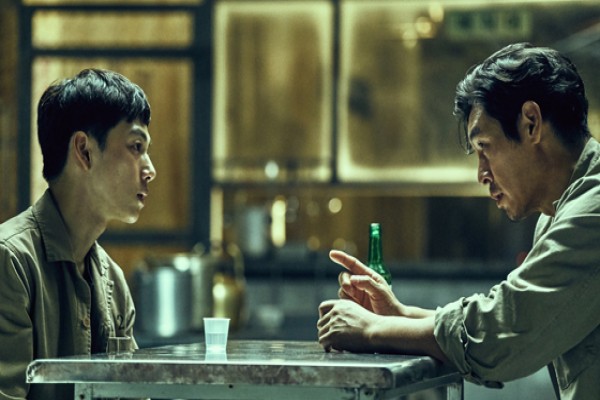 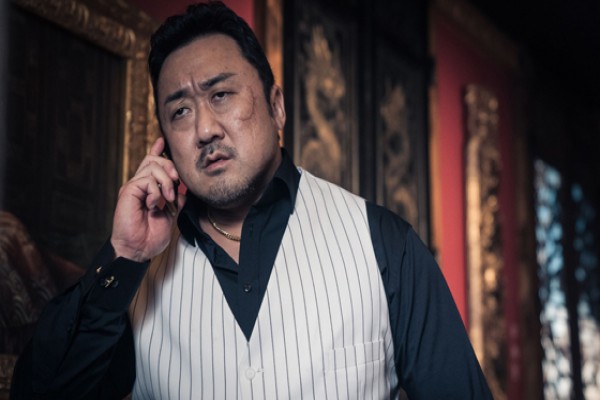 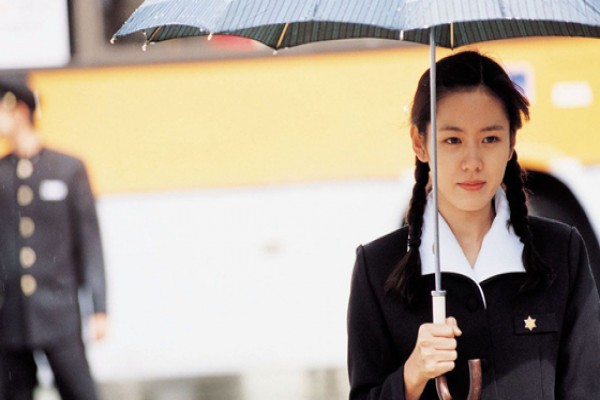 [News] THE CLASSIC Gears Up for Thai Remake 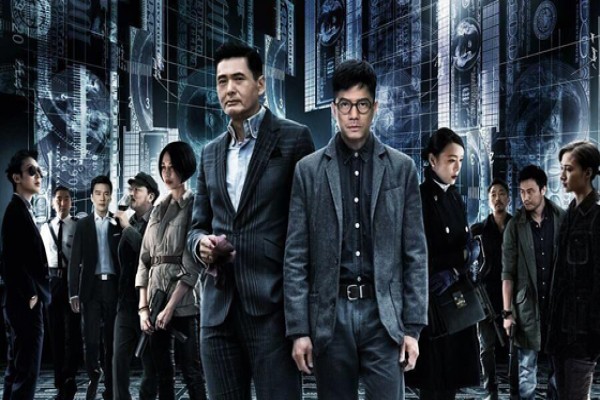 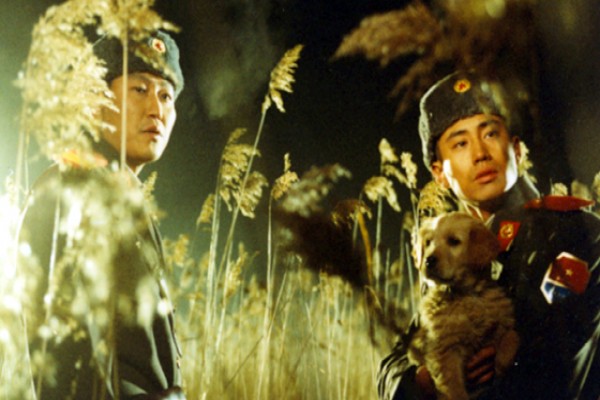 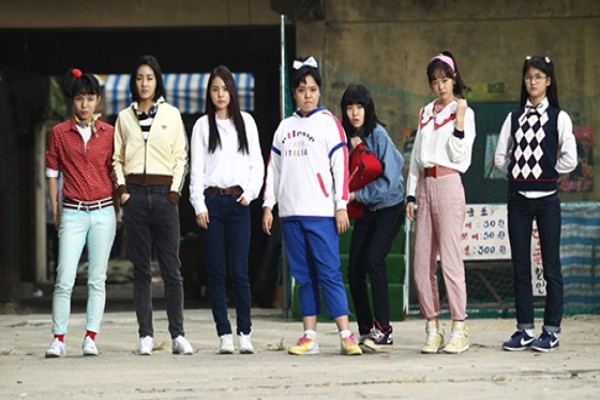 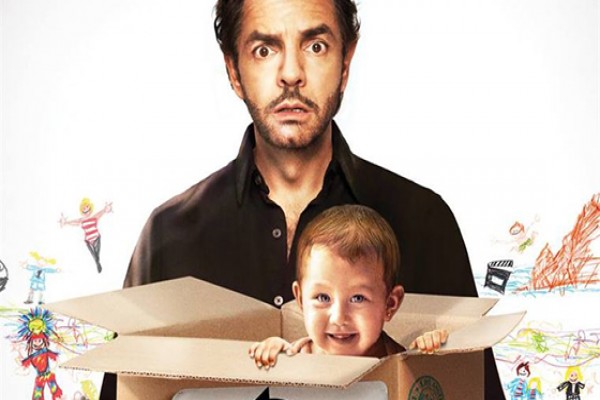 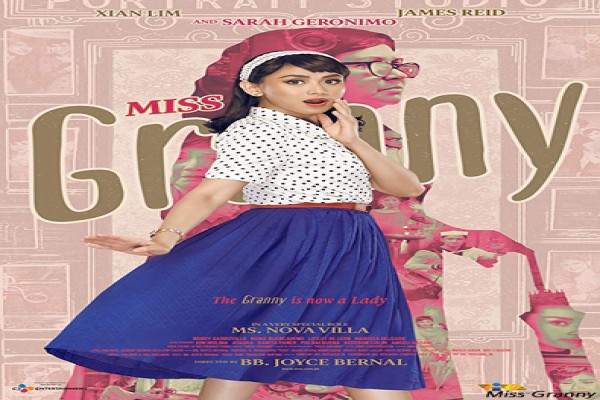 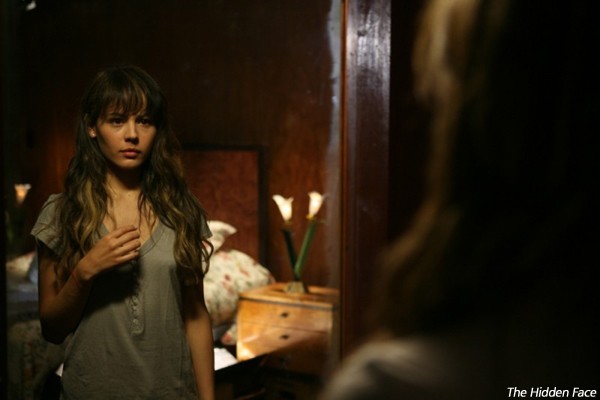 [News] Korea to Get a Peek at THE HIDDEN FACE Remake