Miracle (2020), the opening film from last December’s Seoul Independent Film Festival (SIFF) has been selected to screen in the International competition section of the 38th Fajr International Film Festival in Iran, which opens its doors on May 26 and runs until June 2.

The latest film by veteran arthouse director MIN Byounghun, Miracle is the story of a man and a woman who ‘drain the cup of sorrow to the bottom’, as well as a tale about how nature and art can be the keys to unlock the sleeping soul. In the film, a man travels to Jeju Island in search of a friend who swindled him out his money, and there he meets an old acquaintance from school who is also searching for a friend.

Director MIN got his start in the late 1990s when he made Flight of the Bee (1998). Since then, his unique and experimental works have graced the programs of film festivals around the world, where they’ve earned him several prizes. His films have often debuted at the Busan International Film Festival, including Touch (2012), Love Never Fails (2014) and The Emperor (2017).

His other films include Let's Not Cry! (2001), Pruning the Grapevine (2006), and the China-Korea co-production I’m Feng, which debuted at the Jeonju International Film Festival in 2015. He has also made several documentaries and short films.

MIN actually presented two films at the Seoul Independent Film Festival last year, the other being the experimental short film Eternity and a Day (2020). 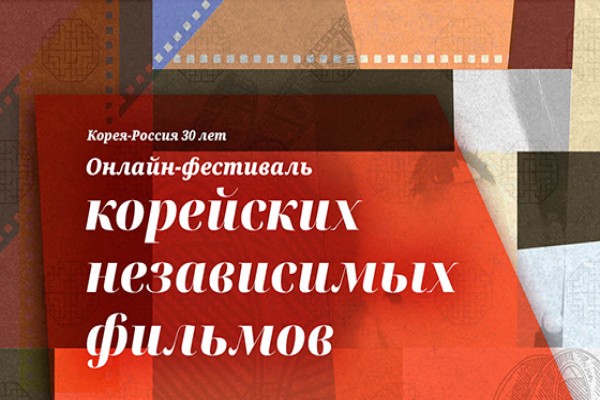 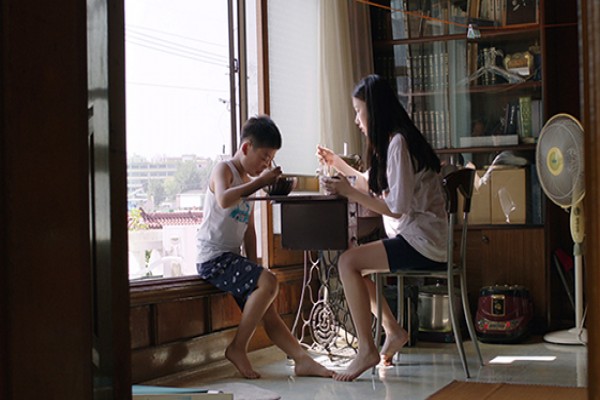