Korea’s busy streaming market is set to welcome a new content creator as Studio N, the streaming service of internet web portal giant Naver, has announced its first original series. CHOI Woo-shik and KIM Da-mi have been tapped to headline the series That Year, We Were (translated title), reuniting the actors after The Witch: Part 1. The Subversion (2018).

The romantic comedy drama will feature CHOI and KIM as ex-romantic partners who come face to face again later in their lives after a documentary they filmed together a decade earlier suddenly becomes a sensation. The pair find themselves in front of the camera once more in this Studio N series from the creators of the tvN drama True Beauty.

Naver is planning to simultaneously publish a webtoon on their Naver Webtoon portal along with the show. Production is expected to begin on the 16-episode drama in the second half of the year.

Known worldwide for his leading role in BONG Joon-ho’s PARASITE (2019), for which he shared in the Best Ensemble Award from the Screen Actors Guild (SAG), CHOI Woo-shik has also appeared in TRAIN TO BUSAN (2016), Okja (2017), Monstrum (2018) and last years’ Time to Hunt.

Plucked from auditions, KIM Da-mi debuted as the lead of PARK Hoon-jung’s The Witch: Part 1. The Subversion ​(2018), which was both a commercial and critical success in 2017. She followed that up with the hit JTBC series Itaewon Class last year and recently shot Soulmate (working title), a remake of the 2016 Chinese film Soul Mate. She is also rumored to be reprising her role in The Witch Part 2. 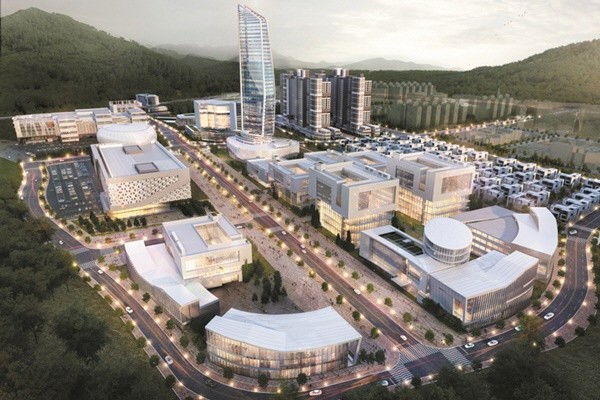