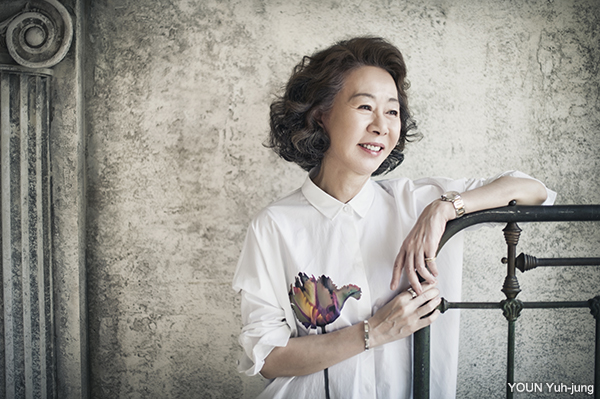 Korean screen legend YOUN Yuh-jung continues to be recognized in America for her scene stealing performance in Lee Isaac CHUNG’s acclaim drama Minari. The star picked up the Best Supporting Actress prize from the Los Angeles Film Critics Awards.
YOUN is the fourth Korean performer to receive an acting award from the LA Film Critics, following KIM Hye-ja (Best Actress - Mother, 2009), YOON Jeong-hee (Best Actress - Poetry, 2010) and SONG Kang-ho (Best Supporting Actor - PARASITE, 2019).
YOUN plays a Korean grandmother who travels to Arkansas in the 1980s to join her daughter and her son-in-law, who have moved there from California in order to start a farm. Minari is the fourth film by Korean-American filmmaker Lee Isaac CHUNG and debuted this year at the Sundance Film Festival where it earned the Grand Prize. Steven YEUN both stars as the husband and executive produced the film while Korean actress HAN Ye-ri plays his wife.
Veteran star YOUN, known for 1970s classics such as KIM Ki-young’s Woman of Fire (1971), and modern milestones like The Actresses (2009), The Housemaid (2010) and The Bacchus Lady (2016) also picked up the same prize from the Boston Film Critics Circle earlier this awards season. She is now gaining serious momentum for a potential nomination at the Academy Awards next year.
Last year, the LA Film Critics Awards proved to be a crucial precursor event for BONG Joon-ho’s PARASITE (2019), which picked up the Best Film and Best Director prizes there, going on to win the same awards at the Academy Awards, as well as Best Supporting Actor for SONG Kang-ho.
Any copying, republication or redistribution of KOFIC's content is prohibited without prior consent of KOFIC.
Related People Related Films Related News