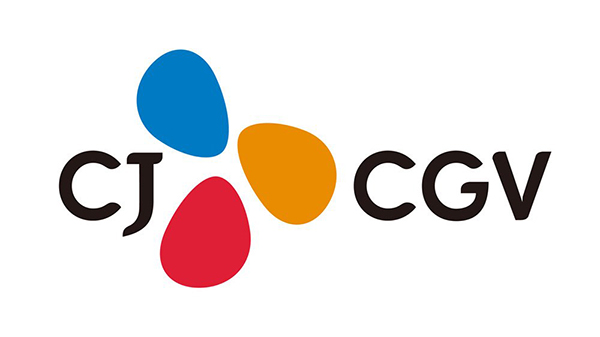 CJ CGV, the top exhibition chain in South Korea and one of the world’s leading multiplex outfits, has announced that it will close 30% of its locations over the coming three years, citing the COVID-19 Pandemic’s detrimental effect on the theatrical marketplace.
The exhibitor revealed that its sales were down 70% year-on-year, owing to viewers avoiding cinemas throughout most of 2020 because of COVID-19 concerns. The chain announced that it will no longer be opening new branches and that it will start closing down poorly performing venues and trimming down weekday screening schedules on a case-by-case basis. The chain currently operates 119 locations and is aiming to reduce that number by 35 to 40 branches.
The cinema group will also attempt to renegotiate expensive property rentals which have been adding massive financial pressure during the downturn, in addition to the high costs of pandemic safety measures and the lack of premium content being released by both Korean and Hollywood distributors.
The chain also announced that it would be raising its ticket prices and retiring its three-tiered pricing system. Weekday matinee screenings will now cost KRW 12,000 (USD 10.62) while evening and weekend screenings will now set viewers back KRW 13,000 (USD 11.5). The economy, standard and premium pricing plan is being replaced by a standard pricing plan, with only the front two rows offering an economy option, which comes with a KRW 1,000 (USD 0.88) discount. This represents a KRW 2,000 (USD 1.77) increase on standard seating, or a KRW 1,000 over the former prime seating prices. Tickets to special formats such as 4DX and IMAX are also being raised by KRW 1,000. The pricing change took effect on Monday, October 26.
Any copying, republication or redistribution of KOFIC's content is prohibited without prior consent of KOFIC.
Related Company Related News 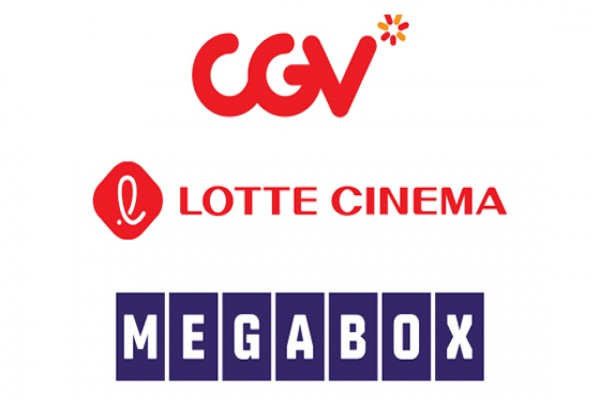 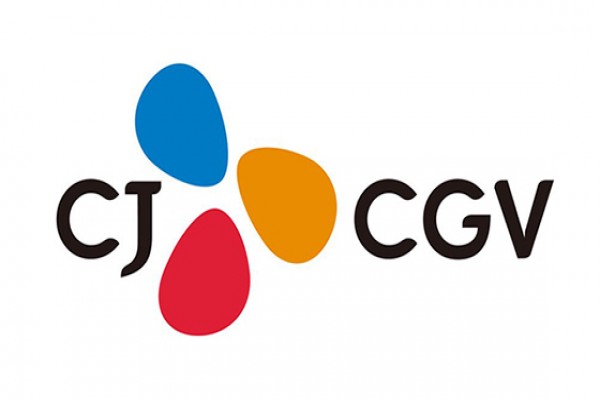