Apr 21, 2020
HOW TO USE GUYS WITH SECRET TIPS Director Eyes EXTREME JOB Stars 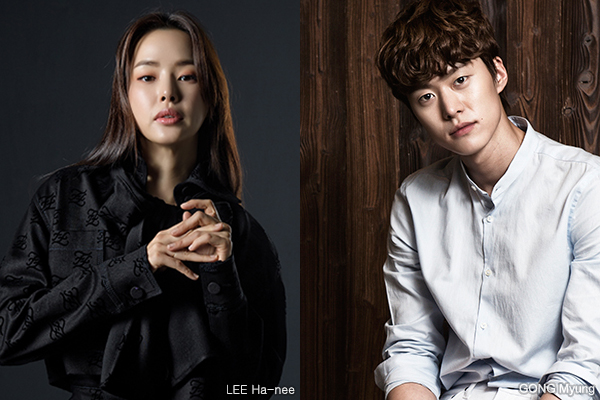 According to their agency Saram Entertainment, actors LEE Ha-nee and GONG Myoung are reportedly eyeing leading roles in the comedy Killer Romance (translated title), the new film from How to Use Guys with Secret Tips (2013) director LEE Won-suk. If they sign on, the film would reunite them after their box office smash Extreme Job (2019), which became the second most successful Korean film of all time last year, after recording over 16 million admissions.
LEE is eyeing the role of a retired actress who marries into the family of a rich corporation of an island nation. The film will detail what happened after she meets her next-door neighbor, a young man who has failed the university entrance exam three times.
Former Miss Korea LEE has become one of the most sought-after actresses in Korea over the past few years, taking supporting roles in films such as Heart Blackened (2017) and The Bros (2017) before playing leading roles in hits such as Extreme Job and BLACK MONEY (2019). Meanwhile, young star GONG was also recently seen in the period drama HOMME FATALE (2019), in addition to hit drama roles.
Director LEE debuted with the romcom How to Use Guys with Secret Tips with LEE Si-young and OH Jung-se, which was a commercial flop at the time of its release in early 2013 but has since turned into a cult favorite for its colorful style, madcap humor and memorable dialogues. Director LEE then went on to make the period drama The Royal Tailor in 2014, starring HAN Suk-kyu and GO Soo.
Any copying, republication or redistribution of KOFIC's content is prohibited without prior consent of KOFIC.
Related People Related Films Related Company Related News