Barack Obama Lists PARASITE among His Favorite Films of 2019 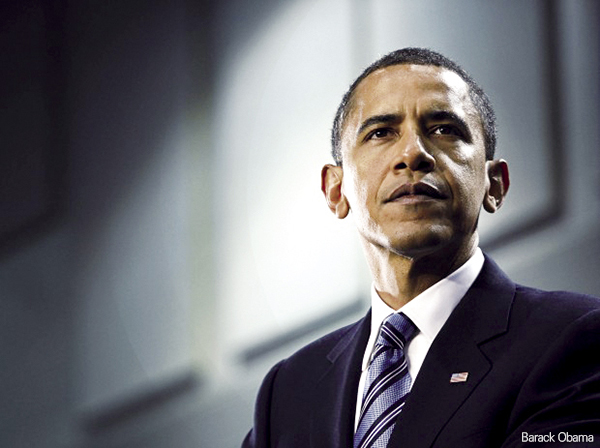 In a break from the stream of acclaim and accolades it has been receiving from critics and awards groups around the world, BONG Joon-ho’s smash hit PARASITE (2019) has also been singled out for praise by a popular former head of state. Barack OBAMA, the two-term 44th President of the United States, selected the film among his favorites of the 2019, in a list published to Twitter on December 30.
PARASITE (2019), the first ever Korean Palme d’Or winner from the Cannes Film Festival, was among 18 titles on President OBAMA’s list, which also included Martin SCORSESE’s The Irishman, Noah BAUMBACH’s Marriage Story, Greta GERWIG’s Little Women and Mati DIOP’s Atlantics.
BONG’s film, which welcomed over ten million admissions in Korea and has also become a box office hit in the United States and France, among other nations, features SONG Kang-ho, CHOI Woo-shik, PARK So-dam, JO Yeo-jeong, LEE Sun-kyun, JANG Hye-jin and LEE Jung-eun.
The film has picked up several Best Film and Best Director prizes from critics groups over the past few months in the United States and recently won Best Foreign Language Film at the Golden Globes, which took place on January 5. PARASITE (2019) is also shortlisted for the Best International Film category at the Academy Awards, from which many pundits expect the film to secure several top nominations. These nominations will be revealed later today (January 13).
Any copying, republication or redistribution of KOFIC's content is prohibited without prior consent of KOFIC.
Related People Related Films Related News