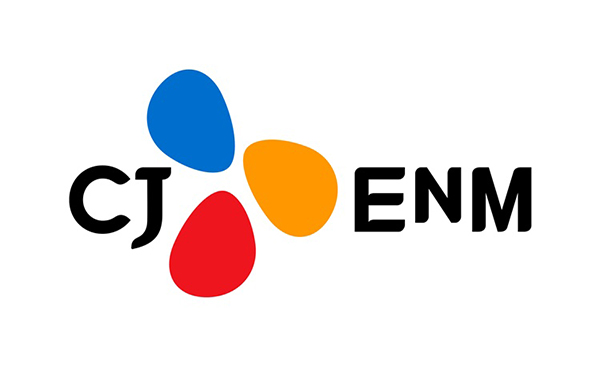 Korean entertainment major CJ ENM, along with its subsidiary Studio Dragon, have signed a distribution agreement with global streaming giant Netflix. The multi-year deal will encompass production and distribution.
The three-year pact will begin in 2020 and will see Studio Dragon develop original shows for the streaming platform, which will also have access to select pre-existing Studio Dragon properties. Part of the deal stipulates that CJ ENM may sell up to 4.99% of Studio Dragon’s shares to Netflix.
CJ ENM produced content for theatres and the home market, the latter through the 17 channels it operates, including tvN and OCN. Studio Dragon is known for its K-drama series, including hits such as Signal, Stranger and Guardian: The Lonely and Great God. Netflix has already hosted several Studio Dragon titles, including Stranger, Mr. Sunshine and Memories of Alhambra.
Ted SARANDOS, Chief Content Officer at Netflix, related that “CJ ENM and Studio Dragon represent the gold standard in Korean entertainment and we are excited and honored to work with them. This partnership with CJ ENM and Studio Dragon demonstrates our commitment to Korean entertainment and allows us to bring more top-tier Korean drama to Netflix members in Korea and all over the world.”
“Today’s announcement is a recognition that Korean storytelling and production capabilities are beloved by global audiences and reaffirms the content creation prowess of both CJ ENM and Studio Dragon. Studio Dragon will try its best to leap forward as a global major studio,” related Jinnie CHOI, CEO of Studio Dragon.
Any copying, republication or redistribution of KOFIC's content is prohibited without prior consent of KOFIC.
Related Company Related News