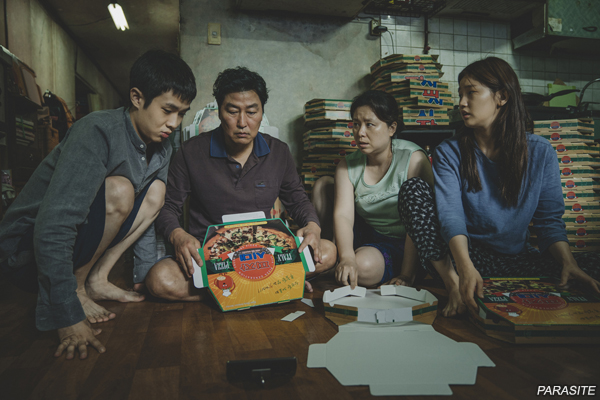 A few weeks ahead of its US theatrical release, BONG Joon-ho’s critically acclaimed PARASITE has picked up yet another prize, earning the Audience Award at this year’s 15th edition of Fantastic Fest in Austin, Texas. The festival’s landmark venue, the South Lamar Alamo Drafthouse, also changed its name to Bong Joon Ho Cinema in the director’s honor.
Following the film’s screening at the event in the late afternoon of Thursday, September 28, after which Director BONG took part in a Q&A with the audience, Tim LEAGUE, the CEO and founder of the Alma Drafthouse theatre chain, and one of the founders of PARASITE’s US distributor Neon, invited BONG and the audience members to a ceremony and toast to unveil the venue’s new ‘Bong Joon Ho Cinema’ name plaque.
PARASITE kicked off its run at the Cannes Film Festival this May, where it became the first ever Korean film to earn the coveted Palme d’Or prize at the event. It also picked up the Grand Prize at this year’s Sydney International Film Festival. The film went on to welcome over ten million viewers in Korea and has turned into a sensation around the world, with successful box office runs in several countries, with more major markets yet to open. US distributor Neon will release the film in North America on October 11.
Any copying, republication or redistribution of KOFIC's content is prohibited without prior consent of KOFIC.
Related People Related Films Related News 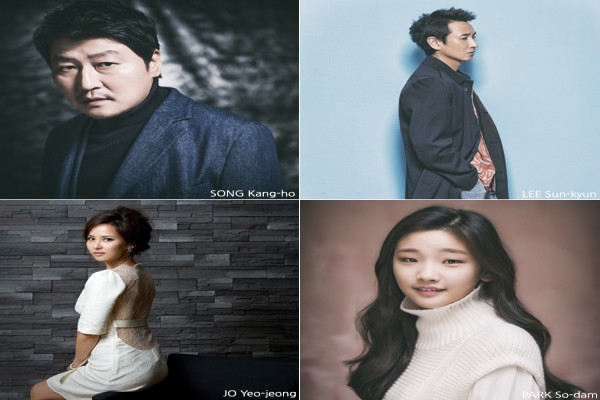