YOO Ah-in and PARK Shin-hye Sign on to #ALONE 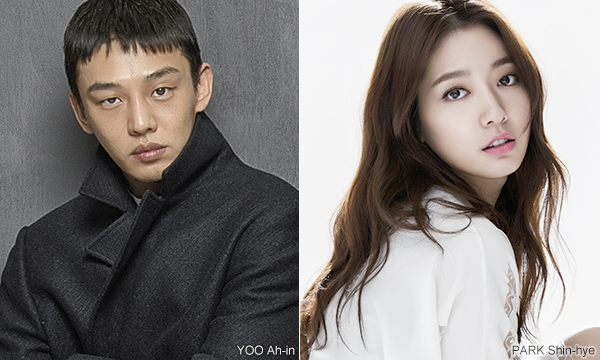 YOO Ah-in and PARK Shin-hye are set to appear on screen together for the first time in the upcoming infection thriller #Alone (working title). The film, which focuses on a city that descends into chaos during the sudden spread of an unidentified virus, will mark the directing debut of CHO Il-hyeong.
Most recently seen in the hit financial thriller Default (2018), YOO is known for major commercial hits such as RYOO Seung-wan’s Veteran (2015) as well as arthouse darlings such as LEE Chang-dong’s BURNING (2018), which screened in competition at the Cannes Film Festival last year.
PARK’s major screen roles include the hit melodrama Miracle in Cell No.7 (2013), the family comedy MY ANNOYING BROTHER (2016) and the court thriller Heart Blackened (2017).
Director CHO previously worked as an assistant director for the US segments of Korean films such as The Suspect (2013) and C’est Si Bon (2015). He was also the US co-producer on No Tears for the Dead (2014).
Unusually for a Korean production, #Alone is based on a script by Hollywood scribe Matt NAYLOR, who previously directed the documentary series Small Business Revolution: Main Street. CHO adapted the screenplay for the Korean market.
#Alone is expected to begin filming later this year. ZIP CINEMA, know for Cold Eyes (2013) and Master (2016), will co-produce the film with American outfit Maybach Film Productions, which previously made acclaimed indie films such as Martha Marcy May Marlene.
Any copying, republication or redistribution of KOFIC's content is prohibited without prior consent of KOFIC.
Related People Related Films Related Company Related News 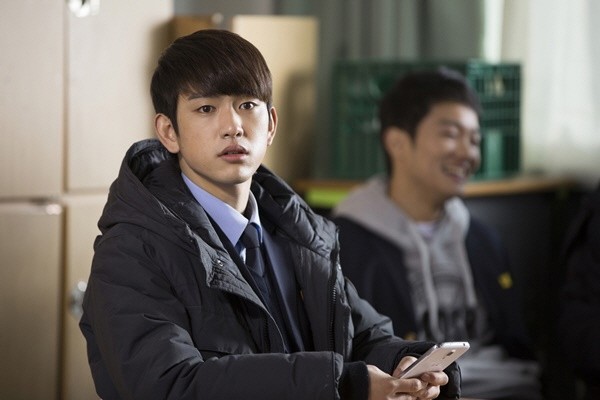 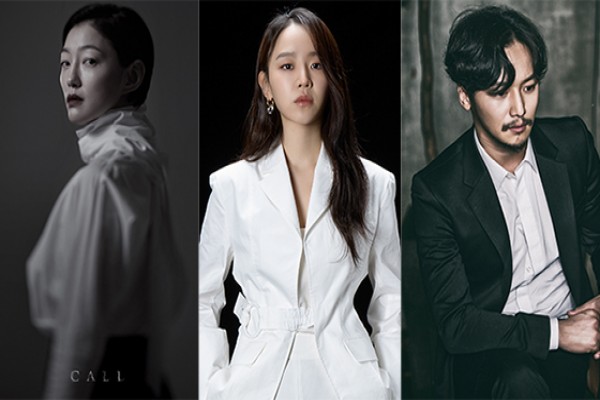