Jun 28, 2019
THE OUTLAWS Director Already at Work on 3rd Feature 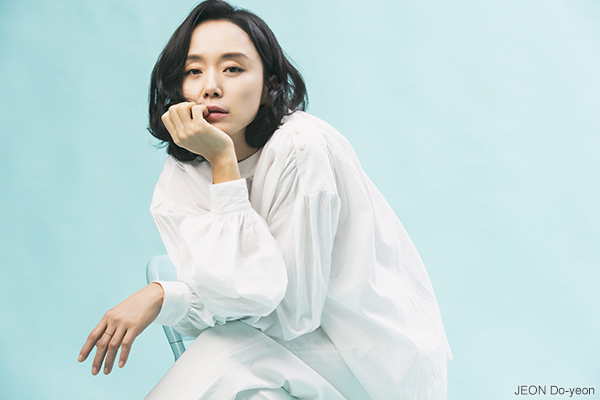 JEON Do-yeon is reportedly in talks to star in Hip Daddy (literal title), the next film by director KANG Yun-sung, known for THE OUTLAWS (2017).
If she signs on, the film would see her play a professional woman who is raising a child on her own. When her child falls ill, she searches for the sperm donor father in order to get his help for a transplant surgery.
Known for LEE Chang-dong’s Secret Sunshine, which earned her the Best Actress Award from the Cannes Film Festival in 2007, among a slew of other classic films, JEON briefly stepped away from the big screen in 2016, following LEE Yoon-ki’s A Man and A Woman. She returned earlier this year in the critically acclaimed drama Birthday alongside SUL Kyung-gu, and she will soon be back on screen alongside JUNG Woo-sung in the thriller Beasts Clawing at Straws, which is currently in post-production.
Director KANG, who score a major hit with his acclaimed crime drama THE OUTLAWS, the Chuseok holiday season winner of 2017 with over seven million admissions, is proving to be a prolific commercial filmmaker. Hip Daddy would be his third film after Long Live the King, which just debuted in theaters in Korea on June 19 and has so far amassed over 800,000 viewers (USD 6 million) after a week on release.
JEON’s agency MANAGEMENT SOOP confirmed that Hip Daddy is one among several offers that the actress is currently considering.
Any copying, republication or redistribution of KOFIC's content is prohibited without prior consent of KOFIC.
Related People Related Films Related Company Related News 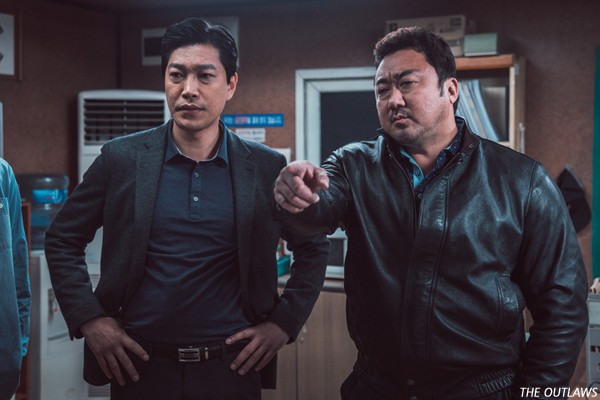