Jun 13, 2019
PARASITE to Screen in CineMasters Competition in Germany 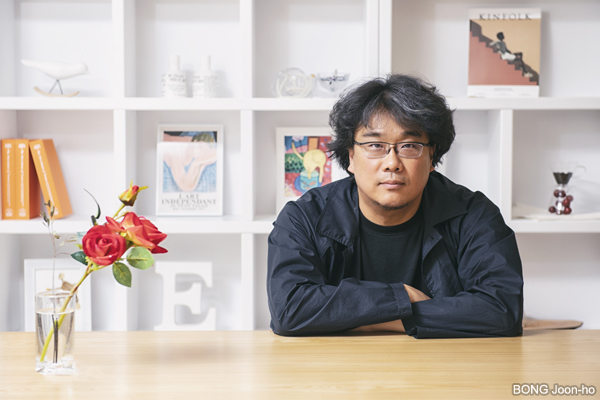 Filmfest München is set to stage a retrospective on the films of director BONG Joon-ho, which will span his whole career, from his 2000 debut Barking Dogs Never Bite, all the way to his Palme d’Or-winning PARASITE this year.
BONG’s latest, which debuted just last month at the Cannes Film Festival and is currently burning bright atop the box office charts in Korea, where it has to date welcomed over seven million viewers (USD 54.37 million), will be featured in this year’s CineMasters competition at the German festival.
PARASITE stars SONG Kang-ho, CHOI Woo-shik, PARK So-dam and JANG Hye-jin as members of a poor family who become entangled with the lives of the rich PARK couple, played by LEE Sun-kyun and JO Yeo-jeong. The film scored a global presales record for a Korean film, after being snatched up for distribution in 192 countries.
In past editions, the Munich-based festival has screened Barking Dogs Never Bite, which earned its producer JO Min-whan the High Hopes Awards for Best Newcomer in 2001, as well as Mother, which had its German premiere there in 2009. In addition to those, the festival will also feature Memories Of Murder (2003), The Host (2006), Snowpiercer (2013) and Okja (2017).
The 37th edition of Filmfest München will run from June 27 to July 6.
Any copying, republication or redistribution of KOFIC's content is prohibited without prior consent of KOFIC.
Related People Related Films Related News