Finecut Launches Sales for THE BATTLE OF JANGSARI in Cannes 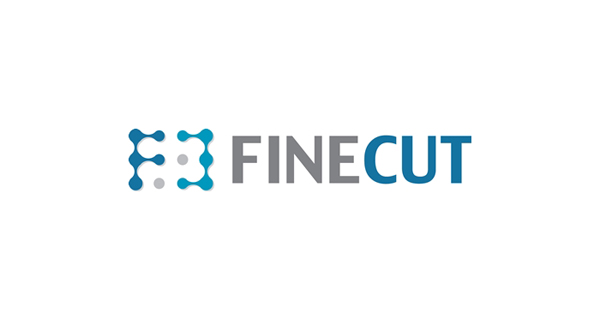 Korean sales boutique Finecut recently picked up the international sales rights of the upcoming Korean War drama The Battle of Jangsari. Featuring K-pop star Min-ho (ILLANG : THE WOLF BRIGADE, 2018) and Hollywood actress Megan FOX, and co-directed by KWAK Kyung-taek and KIM Tae-hun, the title launched sales at the Cannes Film Market this month.
The film focuses on the Jangsa Landing Operation during the Korean War in 1950 which involved over 700 undertrained student soldiers who paved the way for the bigger Incheon Landing Operation which turned the tide of the Korean War.
FOX plays a foreign journalist, modeled after Pulitzer Prize-winner Marguerite HIGGINS, while co-stars include CSI alumnus George EADS and veteran Korean star KIM Myung-min (Pandora, 2016).
The Battle of Jangsari is the 14th film by director KWAK, who is most well-known for his 2001 gangster drama smash Friend and most recently made the supernatural investigation thriller RV: Resurrected Victims (2017). Meanwhile, his co-director KIM is helming a feature film for the first time, after co-directing the popular action TV series Athena and Iris 2: New Generation, as well as providing VFX work for major Korean titles such as the Along with the Gods films.
The film is being produced by Taewon Entertainment, which was also responsible for 2016’s Operation Chromite, another Korean War drama with a major Hollywood star, this time Liam NEESON as General Douglas MacArthur.
Finecut screened footage of the film, which is currently in post-production, to buyers during the Cannes market. The film will be released later this year.
Any copying, republication or redistribution of KOFIC's content is prohibited without prior consent of KOFIC.
Related People Related Films Related Company Related News