Mar 07, 2019
Acclaimed Director to Pick Up Prize at Asian Film Awards on March 17 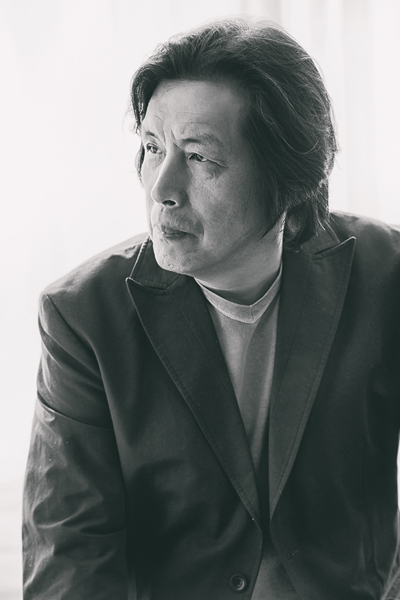 Director LEE Chang-dong is set to be presented with a lifetime achievement award at this year’s 13th Asian Film Awards, which will take place in Hong Kong, coinciding with the Hong Kong International Film Festival, on March 17.
A novelist who turned his hand to scriptwriting in the mid-90s, working with New Korean Cinema luminaries such as PARK Kwang-su, LEE debuted as a filmmaker with Green Fish in 1997. Starting with 2000’s A Peppermint Candy, his work was quickly embraced by the global festival circuit. Following a stint as Korea’s Minister of Sports, Culture and Tourism in the mid-2000s, LEE returned to filmmaking with three films that were each invited to the Cannes Film Festival. Secret Sunshine earned the Best Actress Award for JEON Do-yeon at Cannes in 2007 and Poetry (2010) earned the director the Best Screenplay Award, while last year’s critically acclaimed BURNING became the first Korean film to ever be shortlisted for the Best Foreign Language Film Award at the Academy Awards, though it ultimately failed to make the final five nominees.
Meanwhile, BURNING (2018) is nominated in eight categories at the Asian Film Awards, including for Best Film and Best Director. The film is also screening at the Hong Kong International Film Festival.
Upon learning of his impending award, LEE stated that “A lifetime achievement award is a heavy responsibility. I asked myself whether I deserve this award, what I have achieved and how valuable it is to the audience and the filmmakers. In that respect, I still have a long way to go and a lot of work to do. I understand this award as a sign that I should work harder.”
Wilfred WONG, the chairman of the Hong Kong International Film Festival Society, stated that “Director LEE is no doubt one of the significant filmmakers in the world, and the award is to recognize his work and his exceptional contribution to Asian Cinema. This year also marks the 100th anniversary of Korean cinema; and I believe LEE will continue to contribute to the growth of Asian cinema.”
Any copying, republication or redistribution of KOFIC's content is prohibited without prior consent of KOFIC.
Related People Related Films Related News