Korea to Get a Peek at THE HIDDEN FACE Remake

Sep 04, 2018
Ivanhoe and NEW Partner up on Korean Update of Colombian Thriller 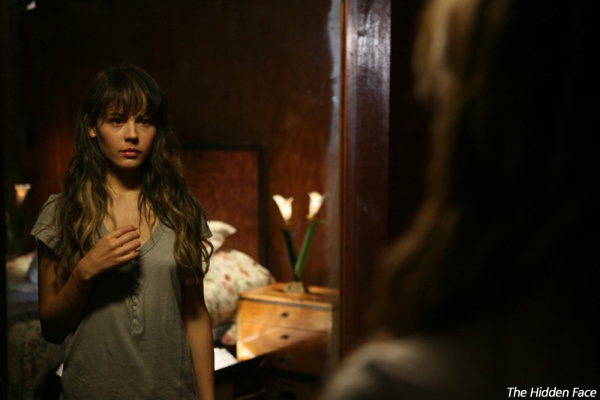 A Korean remake of the Colombian thriller The Hidden Face is being jointly developed, financed and produced by film financier Ivanhoe Pictures and Korean studio Next Entertainment World (NEW). The project is expected to begin production early next year.
Released in 2011 and directed by Andres Baiz, The Hidden Face told the story of a young orchestra conductor who becomes distraught following his girlfriend’s inexplicable disappearance. The thriller was financed and distributed as a local production by Fox International Productions.
Through a statement, as reported in Variety, NEW CEO KIM Woo- explained that “we hope to deliver a smart thriller about a twisted love triangle and we believe this is the first of many projects on which we’ll partner.” Meanwhile, Michael Hogan, President of international production at Ivanhoe, conveyed that “this is an ideal opportunity to tell an engaging story for Korean viewers in a way that will thrill and excite”.
Ivanhoe Pictures has been involved in financing a broad array of titles in North America and Asia, including the current hit rom-com Crazy Rich Asians and NA Hong-jin’s Cannes-invited horror-thriller THE WAILING (2016).
NEW is responsible for several top-selling titles in Korea, including the heartwarming family comedy Miracle in Cell No.7 (2013), the courtroom drama The Attorney (2013) and the zombie thriller TRAIN TO BUSAN (2016). Their thriller The Witness is currently in theaters and their upcoming period siege action-drama The Great Battle will be out in time for the Chuseok holiday in September.
Any copying, republication or redistribution of KOFIC's content is prohibited without prior consent of KOFIC.
Related People Related Films Related Company