Aug 14, 2018
Program to Precede Release of BURNING in France 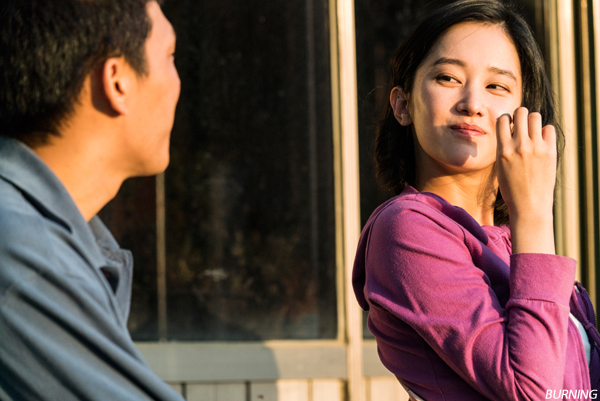 Acclaimed auteur LEE Chang-dong will be the subject of a full career retrospective at the Cinémathèque Française. The program will unfold from August 28 to September 2, prior to the release of his new film BURNING in France on August 29.
The program will kick off with a preview screening of BURNING with director LEE in attendance. The film, which debuted in competition at the Cannes Film Festival, is based on a short story by MURAKAMI Haruki and features YOO Ah-in, Steven YEUN, and new face JUN Jong-.
The following days will then feature screenings of LEE’s Green Fish (1997), Peppermint Candy (2000), Oasis (2002), Secret Sunshine (2007), which earned the Best Actress prize for JEON Do- at Cannes, and Poetry (2010), the Best Screenplay Award winner at Cannes. Also, the screening will be Ounie Lecomte’s A Brand New Life (2009) and July JUNG’s A Girl at My Door (2014), both of which were produced by LEE.
Director LEE will also participate in ‘LEE Chang-dong on LEE Chang-dong’ masterclass on September 1. BURNING will then travel to several more events, including the Toronto International Film Festival, New York Film Festival, and Fantastic Fest.
The Cinémathèque Française website describes LEE’s work as “a dive into the social violence that finds its roots in Korea’s dictatorial past, a darkness and desperation that nevertheless allows its characters to access a truth of reality.”
Any copying, republication or redistribution of KOFIC's content is prohibited without prior consent of KOFIC.
Related People Related Films Related News