Jun 11, 2018
Return to Korean-Language Filmmaking for Local Master after 10 Years 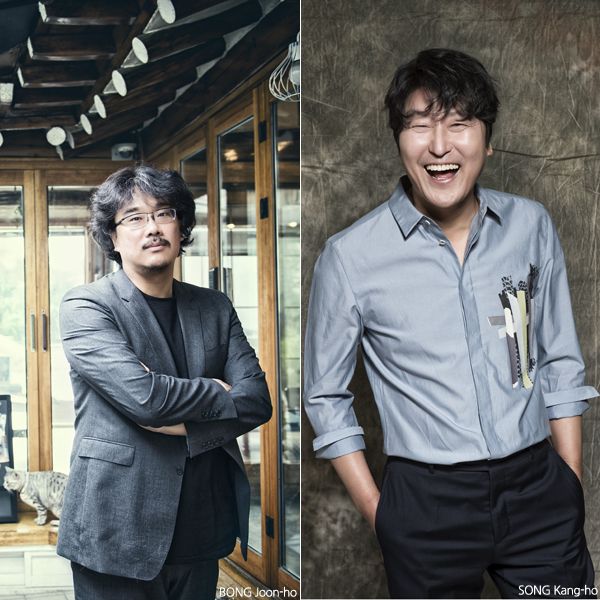 Acclaimed Korean filmmaker Joon-ho recently began production on his seventh feature film Parasite, which will be his first fully Korean-set film in a decade. Led by local star Kang-ho, the CJ Entertainment-produced drama kicked off production in mid-May and is due for release in 2019.
SONG will play the patriarch in a family of four, but beyond that, little is known about the project. JANG Hye-jin, who had small roles in Chang-dong’s Secret Sunshine (2007) and YOON Ga- The World of Us (2016), will play the mother of the family unit while PARK So-dam (The Priests, 2015) and CHOI Woo- (Okja, 2017) are on board as the children.
Following last year’s smash hit A Taxi Driver (2017) from director Hun, SONG will next be seen in The Drug King by Inside Men (2015) director WOO Min-ho, which is due for release towards the end of this year. Also taking part in the production are LEE Sun- (A Hard Day, 2014) and JO Yeo- (The Treacherous, 2015) in unspecified roles.
Known for his rich local genre films such as serial killer thriller Memories of Murder (2003), often considered one of the best Korean films of all time, and his creature feature The Host (2006), which held the title of most successful Korean film of all time for eight years, BONG exploded on the international stage with his English-language sci-fi opus Snowpiercer in 2013. He next partnered with Netflix for the environmental action-drama Okja, which debuted in competition at the Cannes Film Festival last year.
Any copying, republication or redistribution of KOFIC's content is prohibited without prior consent of KOFIC.
Related People Related Films Related Company Related News