Gina KIM Named Among Best Educators in Film by Variety 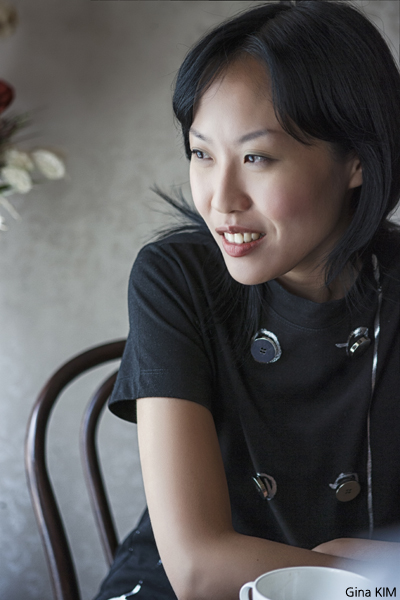 US entertainment trade magazine Variety selects every year the ten best educators in film schools all over the world, and Gina KIM, a tenured professor at the UCLA School of Theater, Film Television, was included in this year’s list. In total, Variety selected 10 filmmakers including Affonso Beato, director of photography, for its feature about Entertainment Education, and whose feature credits include Pedro Almodovar’s All About My Mother (1999) and Terry Zwigoff’s Ghost World (2000). KIM was the only Asian on the list.
Variety commented: “Receiving the Venice Film Festival’s first award for virtual reality story in 2017, KIM brings a keen understanding of the future of entertainment technology; She is developing a VR series on transnational violence against women.” Indeed, Gina KIM received last year the Best VR Story Award at the Venice International Film Festival, on top of the Best VR Film Award at the Thessaloniki International Film Festival in Greece, for her film Bloodless (2017). This VR film is a 12-minute film documentary about the brutal murder of a South Korean female sex worker by a US Army soldier in 1992.
KIM was appointed as full-time professor of the Department of Visual and Environmental Studies at Harvard University and is currently a tenured professor at UCLA. She has directed Korea-US film Never Forever (2007) starring HA Jung-woo and culinary drama Final Recipe (2014) starring Michelle Yeoh and Henry.
Any copying, republication or redistribution of KOFIC's content is prohibited without prior consent of KOFIC.
Related People Related Films