Apr 24, 2018
Acclaimed Documentarian and Author to Collaborate at Oldest US Art Exhibition 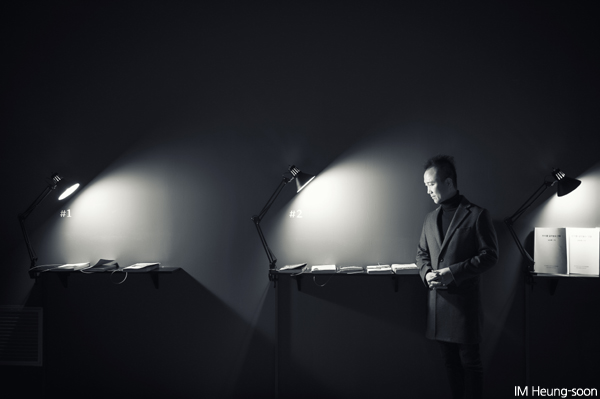 Acclaimed documentary filmmaker IM Heung-soon and internationally renowned novelist HAN Kang are set to collaborate on a project, after being invited to participate at the 2018 Carnegie International, the long-running contemporary art exhibition in North America.
While details of the work are not yet forthcoming, representatives for IM have relayed that the jointly produced piece will incorporate elements of modern Korean history. The collaboration was proposed to the artists by Carnegie International.
Artist IM turned his eye to documentary filmmaking with 2013’s Jeju Prayer and found wide acclaim for his subsequent work Factory Complex (2015). The non-fiction film, which launched at the Busan International Film Festival and later earned the Silver Lion from the Venice Biennale, focuses on part-time workers on the fringes of Korean society. Last year, he released the films Ryeohaeng (2017), which debuted at the Bucheon International Fantastic Film Festival (BIFAN), as well as REBORN (2017), which launched in Busan.
HAN is a Korean novelist who has drawn broad acclaim for her work at home. Her 2007 novel ‘Vegetarian’ earned the Man Booker International Prize in 2016 following the release of an English translation. Her other works available in English include ‘Convalescence’, ‘Human Acts’ and ‘The White Book’.
The Carnegie International was first staged by Andrew Carnegie in 1896 at the Carnegie Museum of Art in Pittsburgh. This year’s 57th edition will launch on October 13.
Any copying, republication or redistribution of KOFIC's content is prohibited without prior consent of KOFIC.
Related People Related Films Related Company