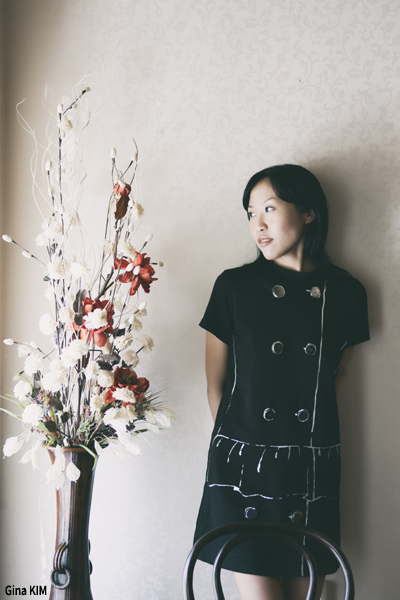 Filmmaker Gina KIM picked up the Best VR Story Award at the 74th Venice International Film Festival last weekend with her film Bloodless, which took part in the Biennale’s inaugural VR competition. Venice is the first among the world’s top three festivals (along with Berlin and Cannes) to stage a VR competition.
Bloodless, a 12-minute work that chronicles the last moments of a sex worker, is based on an infamous murder that took place in 1992 in US military town Dongducheon (the Korean title of KIM’s film), involving a foreign soldier who killed a Korean bar worker. The brutal incident left a mark on KIM, who has wanted to tell the story for almost two decades and finally found the right medium to do so with VR. The short was produced by Crayon Film and first screened at this year’s 19th Seoul International Women’s Film Festival.
Director John Landis, who presided over the jury of the VR competition, called Bloodless a “masterpiece that allows the viewer to feel social issues on the realm of senses and has broadened the horizon of VR films.”
KIM is known for works that explore the female body such as Gina KIM’s Video Diary (2001), Never Forever (2007) and her documentary Faces of Seoul, which was invited to the Orizzonti competition of the Venice Film Festival in 2009. KIM Most recently made the China-Korea co-production Final Recipe and she is currently a faculty member at UCLA, which sponsored Bloodless along with Dankook University and VENTA VR.
Among the 22 films presented in VR competition two more works were awarded. Eugene Y.K. CHUNG won the Best VR Award with his animation Arden’s Wake (Expanded) from Penrose Studios, while Laurie Anderson and Hsin-Chien HUANG picked up the Best VR Experience Award for their project La Camera Insabbiata.
Any copying, republication or redistribution of KOFIC's content is prohibited without prior consent of KOFIC.
Related People Related Films Related Company