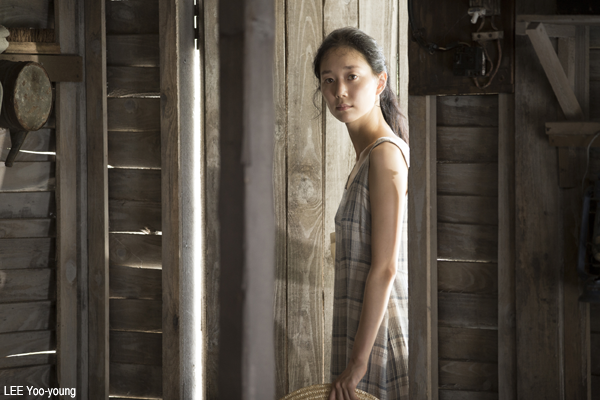 Fresh off her leading role in HONG Sang-soo’s arthouse title Yourself and Yours, LEE Yoo-young has taken on the main role in the upcoming film Marionette. Co-starring in the juvenile sex crime thriller is actor KIM Hee-won.
LEE has signed on for the role of a high school teacher in a film that will explore the problem of underage sex in modern Korean society. Directed by LEE Han-wook, who previously made the 2012 mid-length film Hide N Seek, the production began principal photography this month.
Actress LEE burst onto the scene with her turn in the 2014 indie Late Spring, before turning heads in last year’s period thriller The Treacherous and the revenge thriller FATAL INTUITION before teaming up with HONG for Yourself and Yours. Always in demand, supporting star KIM Hee-won recently appeared in films such as Cart (2014), Scarlet Innocence (2014), The Beauty Inside (2015), VANISHING TIME: A BOY WHO RETURNED and Canola.
Co-starring in the film is LEE Je-yeon, who had the distinction of being one of the leads in the experimental film Cancelled Faces, a Korea-shot feature by German filmmaker Lior Shamriz which debuted at the Berlin International Film Festival. LEE is also part of the main cast for the upcoming TV drama remake of the classic Korean romantic comedy My Sassy Girl (2001).
Any copying, republication or redistribution of KOFIC's content is prohibited without prior consent of KOFIC.
Related People Related Films Related News 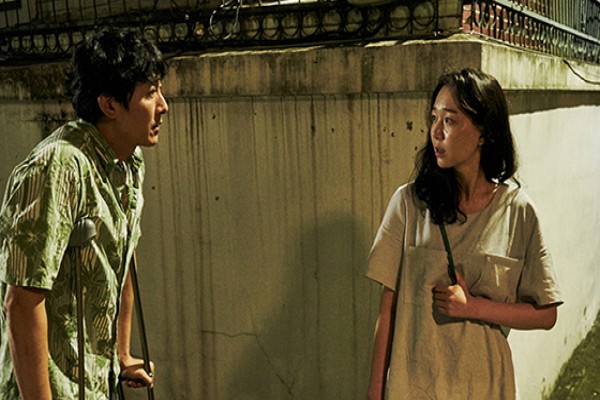 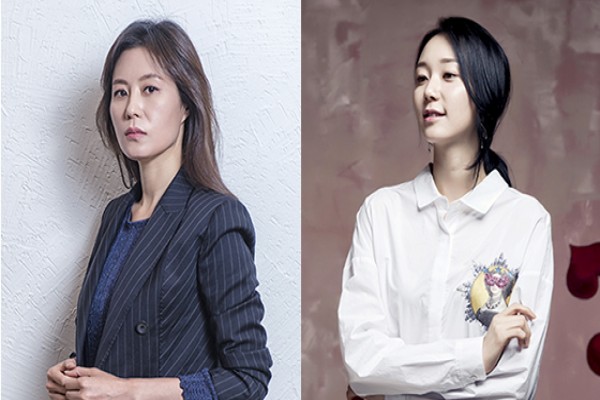