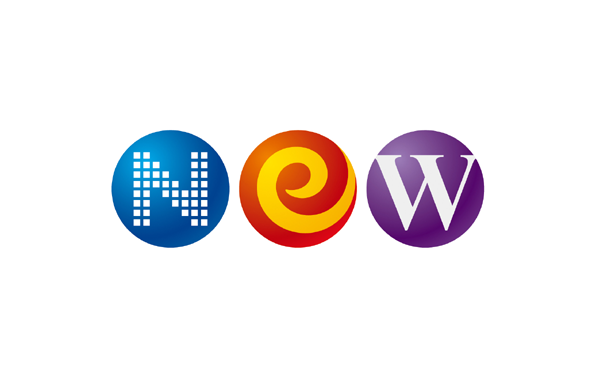 Next Entertainment World, a Korean film production and distribution company that has quickly risen to rival local studios CJ Entertainment, Lotte Entertainment and Showbox, is planning to expand their activities into the exhibition sector. The company will launch Cine Station Q in 2017, with the first multiplex to open in Seoul, and three more planned for Chungju in North Chungcheong-do Province, Gumi in North Gyeongsang-do Province and Jinjeop in Gyeonggi-do Province.
In a statement, N.E.W. CEO KIM Woo-taek said that “Cine Station Q is a chain of multiplex cinemas that aims to become regional cultural landmarks.” He went on to say that “Expanding our originally distribution-focused business to exhibition, we aim to arrange a creative culture space as well as to secure stability in our business through organic exchanges of media contents (and exhibition).”
Founded as an independent brand in 2008, N.E.W. quickly became a major player in the Korean film scene and now boasts a slate that includes such all time hits as Miracle in Cell No. 7 (2013) and The Attorney (2013). They were also responsible for the sensationally successful TV show Descendants of the Sun. The company has been listed on the Korean stock market since 2014 and is partly owned by Chinese entertainment group Huace.
N.E.W. is currently experiencing one of their greatest successes with YEON Sang-ho’s zombie thriller TRAIN TO BUSAN. The film, which originally premiered at the Cannes Film Festival, bowed to the biggest opening day in the history of the Korean box office, attracting 870,000 viewers (USD 5.75 million).