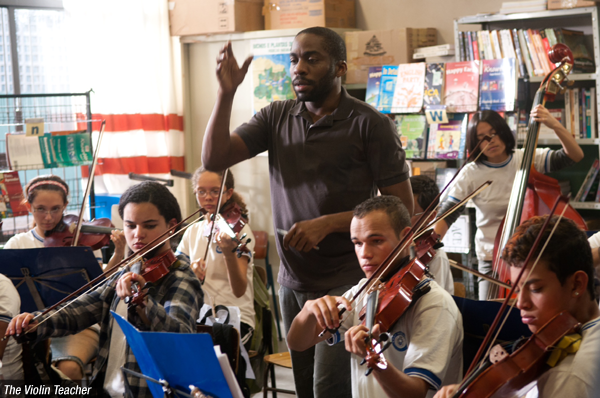 Jecheon International Music & Film Festival (JIMFF) is gearing up to return for its 12th edition next month. The hybrid event, which screens music-themed films and puts on concerts and events combining film and live music, will include 105 films from 36 countries in its program this summer. JIMFF is scheduled to take place from August 11th to 16th. The year’s Jecheon will open with Sérgio Machado’s The Violin Teacher from Brazil.
Eight films will compete in the festival's World Music Film Today International Competition, including Things That I Learn from You, the feature directing debut of noted Korean actor YU Jun-sang, a frequent collaborator of HONG Sang-soo. A jury will select two films for the Grand Award and Special Jury Award, which come with cash prizes of USD 10,000 and USD 5,000, respectively.
The Korean Music Film Now section will comprise nine features, including documentaries, dramas and live performance films, and 11 shorts from Korea. Music in Sight will feature documentaries on famous musicians, including Daft Punk, Janis Joplin, R.E.M. and Björk.
Also returning this year will be Cinema Concert, an event which screens classic silent cinema with musical accompaniment. This year, Buster Keaton’s classic Steamboat Billy Jr. and the Harold Lloyd comedy The Freshman will screen with live music provided by pianist Ben Model.
The music portion of the festival will feature concerts on two stages, from the ‘One Summer Night’ and ‘Uirim Summer Night’ programs. Some of this year’s artists will be GUCKKASTEN and Epik High.

Any copying, republication or redistribution of KOFIC's content is prohibited without prior consent of KOFIC.
Related People Related Company Related News 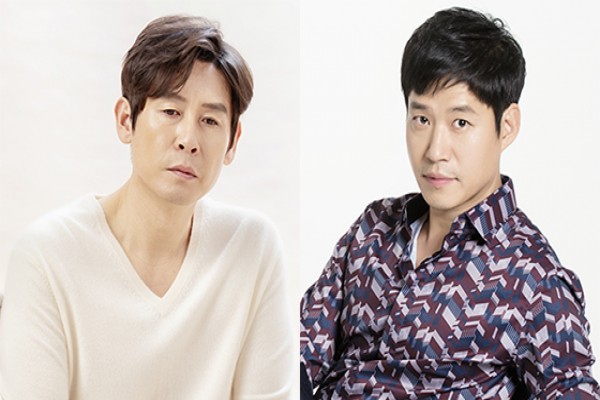