MAN ON HIGH HEELS Walks Away with Grand Prize in Beaune 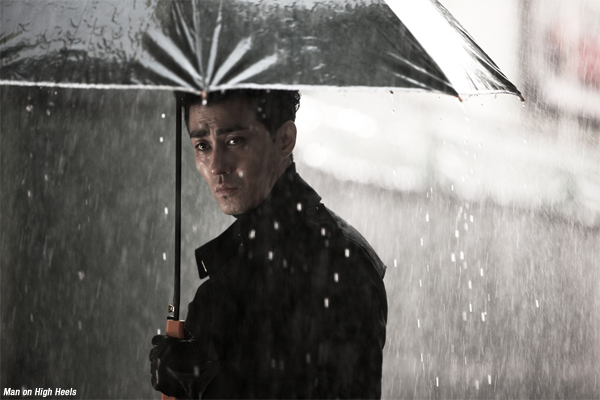 For its 8th edition, the Beaune International Thriller Film Festival gave both its Grand Prize and Critics’ Award to JANG Jin’s transgender cop thriller Man on High Heels. Though the film drew just 340,000 viewers when it went on general release in 2014, it has received more notice abroad, including invitations to the Vancouver and Rotterdam International Film Festivals.

The film features CHA Seung-won as a hard-as-nails cop who stops at nothing to bring down criminals. That is, until he decides to act out on his desire to become a woman. While he works up the nerve to get gender realignment surgery, he must deal with a brutal gang and the worry of how his work life could be affected.

JANG is a noted screenwriter and director who has been active since the late 1990s and directed titles such as Someone Special (2004) and Righteous Ties (2006), as well as producing and penning the script of films such as Welcome To Dongmakgol (2005) and Going By The Book (2007). CHA, who is currently making period drama GOSANJA with director KANG Woo-suk, has previously worked with JANG on Murder, Take One (2005) and My Son (2007).

Previous Korean winners in Beaune include the revenge thriller The Man From Nowhere, which picked up the Grand Prize in 2011, and gangster film New World, the Jury Prize awardee in 2013.