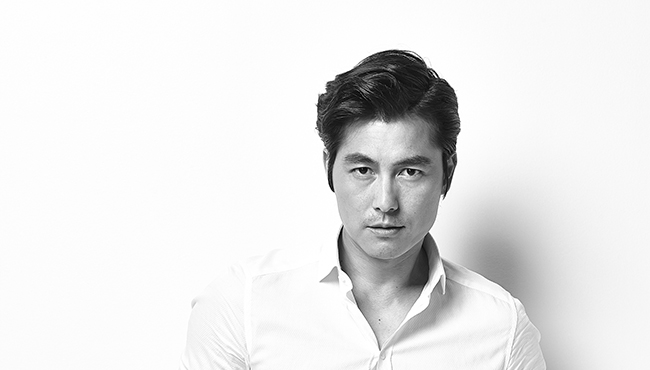 Asia’s largest international short film festival, the Short Shorts Film Festival & Asia, will hold its 2015 edition in Tokyo and Yokohama from June 4th to the 14th. The festival has a unique characteristic where it provides most screenings and events free of charge for its attendees. While as many as eleven Korean titles have been invited, ticket-selling actor JUNG Woo-sung will be attending the event in person as a director.
In the Asia International & Japan Program C, OH Dong-ha’s thriller, Witness has been programmed. The film takes a closer look at the problems of stereotypes. The Asia International & Japan Program E, will feature NOH Do-yeon’s Human Form will be screened. Similar to OH’s film, Human Form also comments on the strong emphasis of looks, and how it has impacted the plastic surgery culture in Korea. In program F, another actor-turned-director, MOON So-ri will present The Actress has been selected. In it, an actress named So-ri goes mountain climbing with friends and as they get drunk, they start to reveal their prejudices towards her. Actor JUNG Woo-sung is bringing The Killer Behind, the Old Man to Program G. It’s about an unlikely elderly hit man. In Program I, CHUNG Yoon-chul’s documentary about a woman who discovers handcycling is depicted through Bike Lady. In the CG Animation Program A, KIM Hye-mi’s animation Little King draws an adorable story about a little boy’s encounter with the King.
In addition, the festival also has a Special Program for Korea. Five films have been selected for this section including 12 Assistant Deacon by JANG Jae-hyun, Artist-110 by OH Seo-ro, Ordinary Family by Lee Hyunju, Understanding Movies by YIM Ji-eun, and Gunter by Erick OH.
JUNG Woo-sung will also be participating at a special event called ‘Cinema Night with JUNG Woo-sung’. He has recently expanded his career to screenwriting, producing and directing after years of building his career and popularity as an actor. This is his first directorial work to be shown in Japan.
Any copying, republication or redistribution of KOFIC's content is prohibited without prior consent of KOFIC.
Related People Related Films