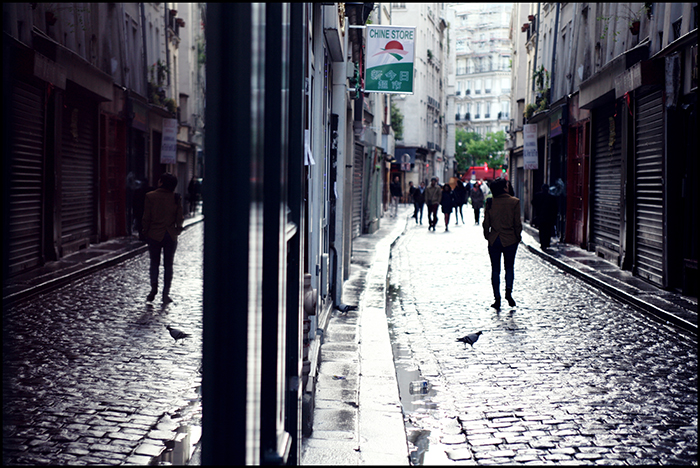 A Korean in Paris directed by JEON Soo-il and starring CHO Jae-hyun has gone into post production following its France location shoot. The film that shot fully in France tells the story about a woman who disappears on her honeymoon. The husband believes that she has been kidnapped and goes on a search as the film follows his journey. JEON picked France as the location to shoot the film because the plot is based on a real story about a man who actually went on a search for his wife on their honeymoon in Paris.
Shooting and editing have both wrapped up. The film is currently in sound recording stage since December 1st. In the third week of December, color correction will be taking place, followed by Korean, French, and English subtitling. The film is aiming for a completed DCP by end of February.

JEON commented that through A Korean in Paris, “I want to talk about how fate is determined, how it rules over us, and how we come to accept it.” 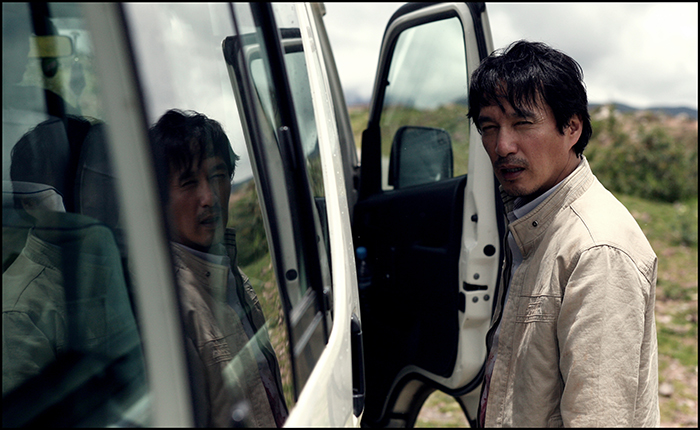 This is lead actor CHO Jae-hyun 3rd time working with JEON. They have previously partnered up through Wind Echoing in My Being (1997) and El Condor Pasa (2012). A Korean in Paris is receiving a lot of attention as it is JEON’s 10th work. He has made a name for himself globally through Himalaya, Where the Wind Dwells (2008) and With a Girl of Black Soil (2007). The newest title is to be released in the latter half of 2015, but the release date is kept flexible to be aligned with major film festivals happening during that time.
Any copying, republication or redistribution of KOFIC's content is prohibited without prior consent of KOFIC.
Related People Related Films