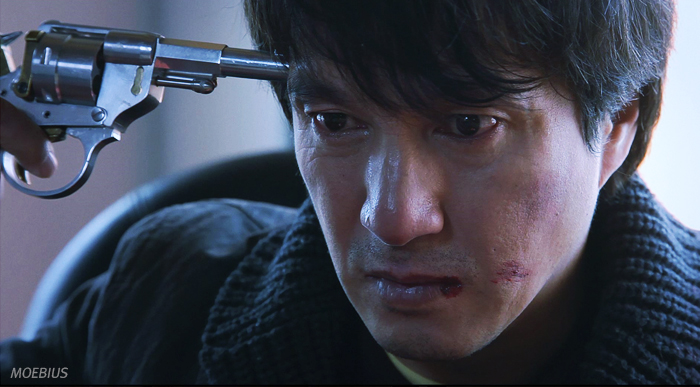 KIM Ki-duk’s controversial 19th film Moebius, which found itself in trouble with Korean censors ahead of its domestic release, has been well received in English language territories and is set to hit the US and UK home markets this month, courtesy of RAM Releasing and Terracotta Distribution, respectively.
New York-based distribution house RAM Releasing will launch Moebius on DVD and Blu-ray come October 28th, while the London outfit Terracotta Distribution will put the film out on DVD and Video on Demand starting October 13th.
Starring CHO Jae-hyun, SEO Young-joo and LEE Eun-woo, the dialogue-free film focuses on a small family unit that quickly disintegrates when the husband is caught cheating and his wife castrates their teenage son as a result, with things only going more haywire from there.
Moebius had its world premiere as an out of competition screening at the Venice International Film Festival last year and went on to screen at the Toronto, Busan and Tallinn Black Nights International Film Festivals, among many others. KIM’s latest film is One on One, another film to have its festival premiere at Venice and which will also be featured at this month’s Busan International Film Festival.
Any copying, republication or redistribution of KOFIC's content is prohibited without prior consent of KOFIC.
Related People Related Films Related Company Related News 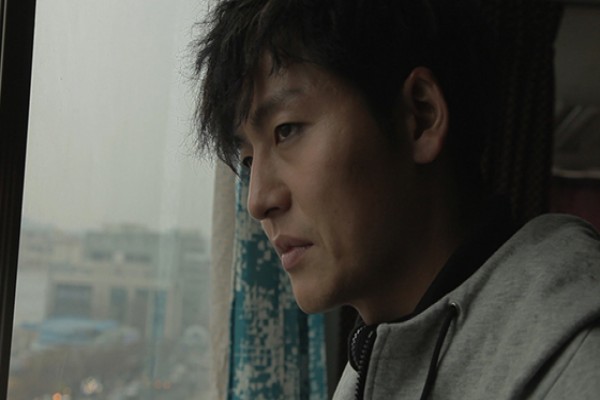