STAR TREK 3 to Use Seoul as Major Location 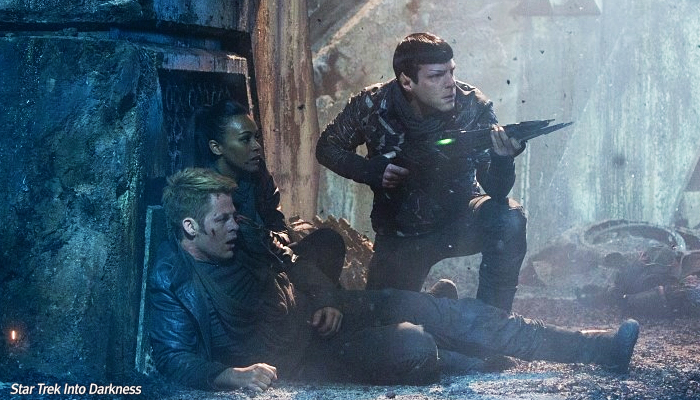 Following the recent Korea shoot for Hollywood blockbuster Avengers: Age of Ultron, more filmmakers are beginning to look to Seoul as a potential filming location. The latest project to express interest in the capital is Star Trek 3, which is due to hit screens in 2016, marking the 50th anniversary of the long-standing franchise.
During a visit to Los Angeles to learn about the city’s emergency management protocols, Seoul City mayor PARK Won-soon visited the Paramount lot for a meeting with producer Jeffrey Chernov and director Roberto Orci concerning their intention to use Seoul as a location in their blockbuster sequel.
Aside from Avengers, another major production to recently lens in Seoul is the upcoming sci-fi TV show Sense8, which boasts the Wachowski Siblings as showrunners and will feature local star BAE Doo-na, who previously worked with the directors on 2012’s Cloud Atlas and the upcoming Jupiter Ascending. Other Korean actors, such as LEE Geung-young and MA Dong-seok, also participated on the project.
Beyond its growing standing as a modern metropolis, the city has become appealing to potential filmmakers due to its attractive location incentives, which can include rebates from the Korean Film Council and the Seoul Film Commission.
The most recent instalment in the Star Trek franchise, last year’s Into Darkness, drew a respectable 1.6 million admissions in Korea. No word yet on when the shoot may take place or who will participate.
Any copying, republication or redistribution of KOFIC's content is prohibited without prior consent of KOFIC.
Related People Related Company Related News