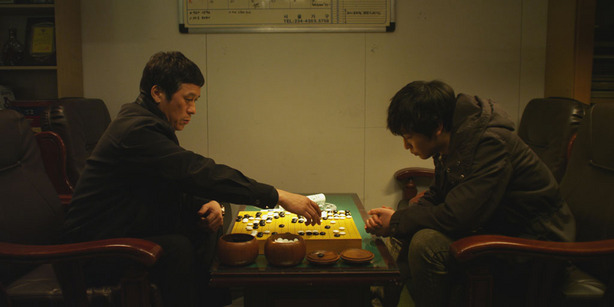 The late CHO Se-rae’s The Stone has been invited to the festival’s competition section.
Finecut, the distributor of the film said on 11th, “After Locarno, Hawaii, and France’s Deauville Asian Film Festival, The Stone has been selected for Fukuoka which starts on the 4th. It is the 28th year this year and the film will be in competition.” “It is quite unusual to have been programmed after a year since the premiere at Locarno International Film Festival”, added Finecut.
Director of Fukuoka, Shu Maeda said, “I was touched by the special relationship between the young amateur dreaming of becoming a pro, and the older gang boss who wishes to retire. They each have worries of their own which reflects every one of us” when asked about why the film was selected. The main actor CHO Dong-in will be in attendance at the festival from the 4th until the 7th to promote the film.
Any copying, republication or redistribution of KOFIC's content is prohibited without prior consent of KOFIC.
Related People Related Films Related Company