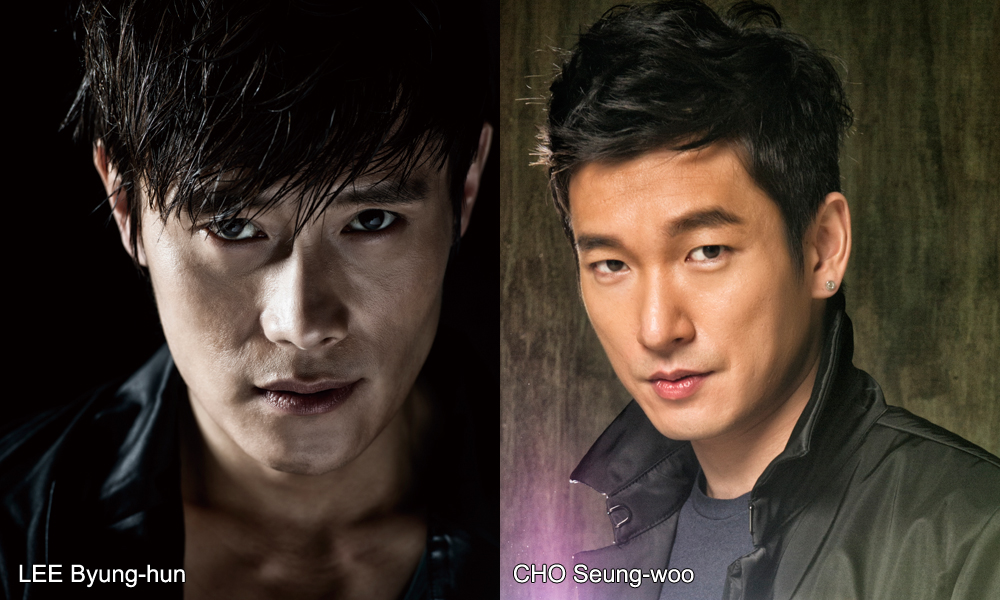 CHO Seung-woo (Tazza: The High Rollers, 2006) has been confirmed to star in The Insiders, said Showbox/Mediaplex Inc. on June 6th. CHO will be cast as a public prosecutor who works against corrupt politicians.
Director of Man of Vendetta (2010) WOO Min-ho will be taking the speakerphone for The Insiders which is based on a webtoon by YOON Tae-ho. The work will dissect the corruption within Korean society.
CHO will play the heroic public prosecutor named WOO Jang-hoon who will fight against the politicians who demand law to be bent for their benefit. CHO has received critical acclaim not only through film and TV series, but also from the world of musicals. It is his first feature in two years following The Peachtree (2012). A gang member with political power, AHN Sang-goo, will be played by LEE Byung-hun. The chemistry between the two actors is highly anticipated. The Insiders will crank in during this summer and will release in theatres early 2015.
Any copying, republication or redistribution of KOFIC's content is prohibited without prior consent of KOFIC.
Related People Related Films Related Company