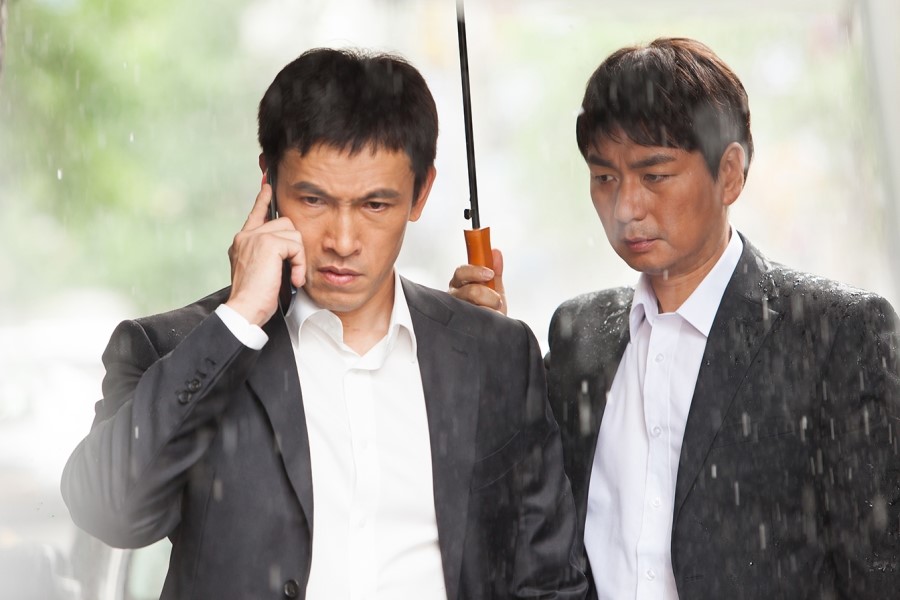 KWAK Kyung-taek’s much-anticipated follow-up to his 2001 hit gangster film Friend opened domestically on Thursday, November 14 and is already igniting interest in international markets. During this month’s American Film Market (AFM), distributor Lotte Entertainment announced sales to the US (Dreamwest), Japan (Nikkatsu) and Taiwan (AV-Jet).
18 years after the death of Dong-soo, Joon-seok, who took the fall for his death, is released from jail. He soon finds himself running a growing syndicate and takes Sung-hoon, Dong-soo’s son, under his wing. Part of the narrative also takes place in the past, focusing on Joon-seok’s father. Friend 2 stars newcomer KIM Woo-bin, a popular model and TV actor, along with YOO Oh-seong, reprising his role as Joon-seok, and KWAK regular JOO Jin-mo as Joon-seok’s father.
The original Friend, which put director KWAK on the map, was seen by over eight million viewers during its initial release, which at the time replaced Shiri (1999) as the most successful Korean film of all time. Friend 2 was screened at AFM and US distributor Dreamwest is planning to release the picture on 20 North American screens in December.
The film opened to an impressive 304,189 admissions on its opening day and with 45% of early reservations it is expected to score an easy first place at the box office during its first weekend in theaters.
Any copying, republication or redistribution of KOFIC's content is prohibited without prior consent of KOFIC.
Related People Related Films