Apr 24, 2013
“I will develop the festival as a characterized music film festival” 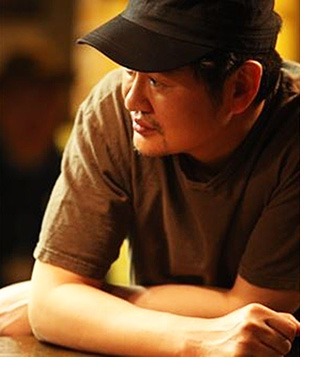 Since HUR debuted with Christmas in August, he has filled his filmography with melodramas including One Fine Spring Day, April Snow and Happiness. Last year, he caught attention at the Busan International Film Festival (BIFF) with the Korean-Chinese co-production film Dangerous Liaisons.

When the 6th JIMFF was held, HUR went there as the producer of the festival’s trailer and a jury member of ‘World Music Film Today, the international competition section. He said, “Knowing the identity of the festival has been shaped by virtue of passion and devotion of a number of people, I will try hard to develop it as a characterized music film festival.” The 9th JIMFF will be held widely in Jecheon between August 14th and 19th.