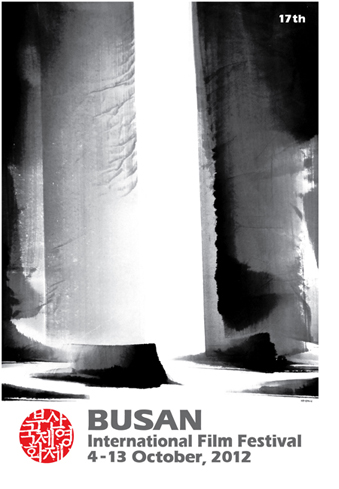 Industry luminaries to hand out the fest's Mecenat and Sonje Awards
The 17th Busan International Fim Festival (BIFF) has announced its jury for the BIFF Mecenat and Sonje Awards, given within in the Wide Angle section. The Wide Angle section is a fixture of BIFF wherein a carefully selected batch of short films, animations, documentaries and experimental films with distinctive vision are introduced to broaden the understanding of film in general.
The BIFF Mecenat jury consists of Luciano BARISONE, the director of the Visions du Réel, MUN Jeong-hyun, who won the Woonpa Award with Grandmother’s Flower at BIFF in 2007, and Supriyo SEN an rising director/producer from India.
The winner of the Sonje Award will be chosen by EDWIN, one of the first graduates of BIFF's Asian Film Academy (AFA) in 2005 and an invitee to the competition section of this year’s Berlin International Film Festival, Georges GOLDENSTERN, a filmmaker and director of the Cannes Film Festival's La Cinéfondation, and MIN Yong-keun, who in 2010 was named Best Director in BIFF's Vision section for Re-encounter, which was also chosen to receive post-production support from BIFF's Asian Cinema Fund that year.
BIFF Mecenat Award (Documentary) 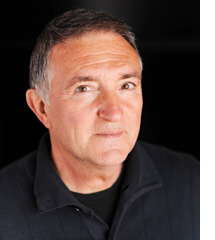 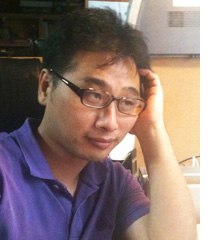 MUN has directed a number of documentaries, including Zelophehad’s Daughters (2005). He won the Woonpa Award (Best Documentary) with Grandmother’s Flower at BIFF in 2007, and went on to show the film a variety of renowned international film festivals. 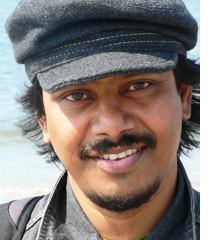 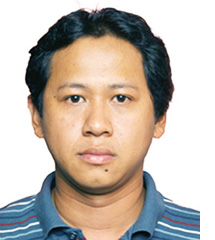 EDWIN / Film Director / Indonesia
EDWIN has proven to be one of the most successful directors to graduate from BIFF's Asian Film Academy. He was highly praised for Kara, The Daughter Of A Tree, which became the first Indonesian short film to be invited to the Cannes Film Festival Directors’ Fortnight in 2005. 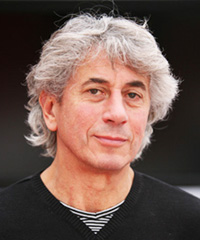 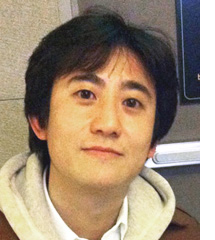 An established indie filmmaker in Korea, MIN won Best Director in the Korean Cinema Today - Vision section of BIFF 2010 with Re-encounter, which also received post-production support from the Asian Cinema Fund that year.
Any copying, republication or redistribution of KOFIC's content is prohibited without prior consent of KOFIC.
Related People Related Films