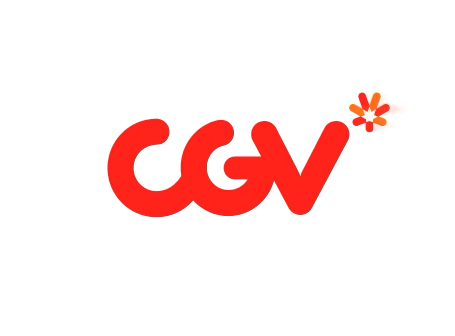 In July of last year, CJ CGV acquired Vietnam’s top exhibitor Megastar Media Company and has been opening multiplexes under the Megastar chain’s brand name. CGV has plans to have 24 cinemas with 198 screens by 2016.
CGV has targeted the country as a rising film industry country where “urbanization is proceeding at a rapid rate” and “52% of the total population is under 25 years of age so that rapid growth in the future exhibition market is expected”.
The CGV-Megastar cinemas have been screening director HWANG In-ho’s horror film/romantic comedy <Spellbound> since Jan. 6, 2012.With a special line to CJ E&M content, they plan to show six or more Korean films a year. They want to help expand the Korean Wave in Southeast Asia, holding Korean film special showcases, film festivals and a variety of other events.
The company says the new Megastar cinemas all boast modern projection, convenient reservation and ticketing services, easy access, comfortable seats, flashy neon signage and carpets for a luxe movie-going experience.
The CJ CGV multiplex follows on the heels of Lotte Cinema’s new of opening their fourth multiplex in Vietnam at the end of the 2011.
Jan. 16, 2012
Any copying, republication or redistribution of KOFIC's content is prohibited without prior consent of KOFIC.
Related People Related Films Related Company