Why Google Maps is useless in South Korea, and how to get around without it by 8incommon /  Dec 14, 2017 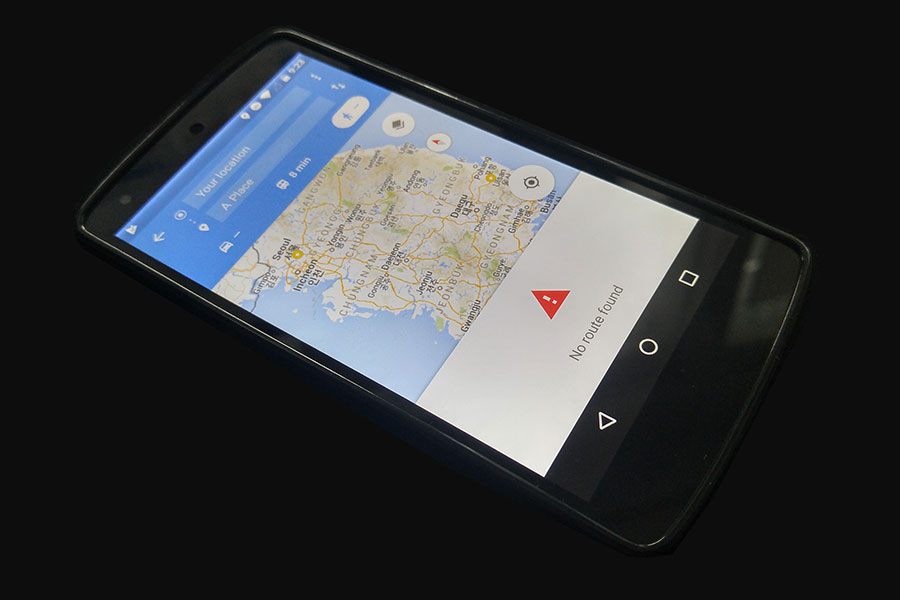 South Korea, bars exporting local mapping data to foreign companies because of the overt threat of North Korea. The companies affected are those that do not operate data servers domestically.

Google has long struggled to bypass the rule imposed by South Korea. The internet giant operates its data servers outside South Korea. The restrictions have hindered driving or walking directions useless.

One solution was proposed by the government to allow Google to use local mapping data only if Google would blur sensitive data on South Korean military facilities on their satellite view.

“Our position from the start was that if (Google) deletes security facilities, we would allow exporting (the data),” said Kim Tong-il, an official at the land ministry. “Google’s position is that it won’t delete those. The question was whether we would allow that regardless.” 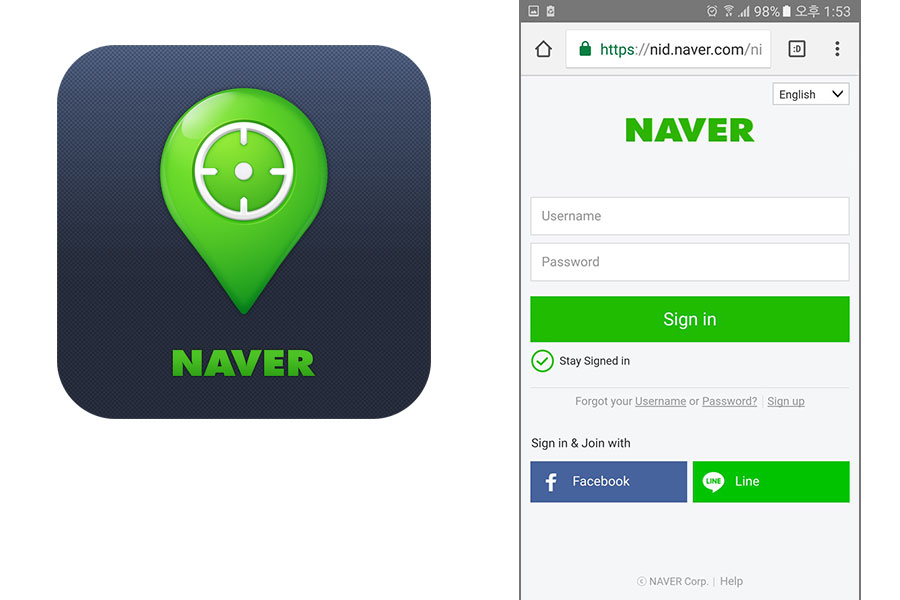 Google’s struggles started to get a growing support from some of the government ministries in South Korea. The point of view of the ministries is that they are trying to promote tourism and overseas businesses for local firms. One of the biggest or in fact the biggest in convenience for foreign tourists in Korea is the lack of online mapping services in foreign languages. Google Map’s most essential feature for tourists is navigation and directions. 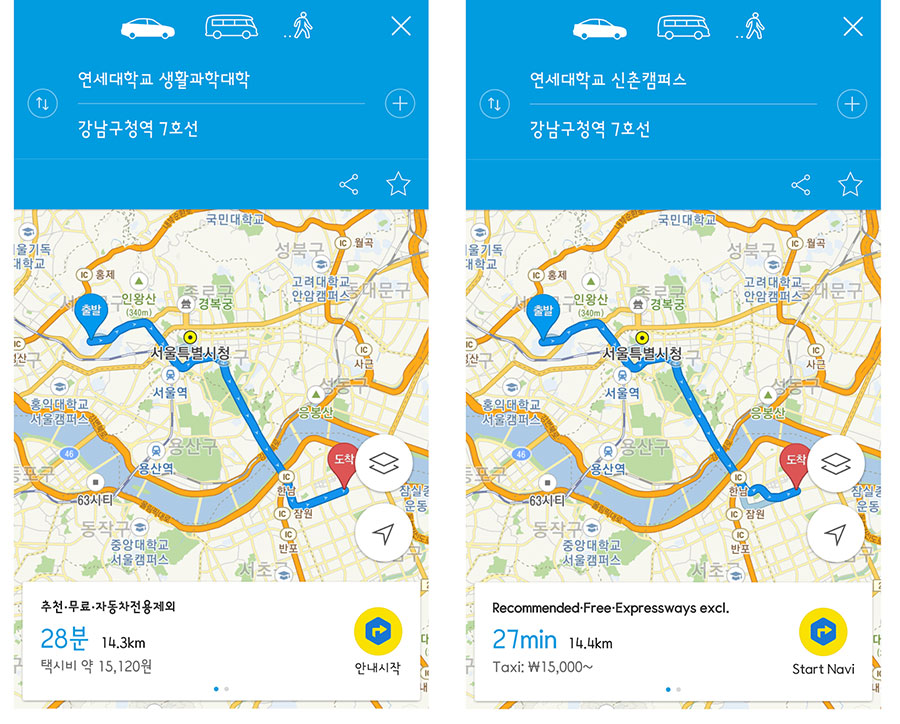 Some Korean consumers and businesses are against giving Google an exemption to gain full access of the mapping data, because it would be unfair to local map services that operate their data server locally. A common resolve from them is for Google to build data servers in South Korea instead.

With PyeongChang Winter Olympics creeping around the corner in 2018, Google pointed out the restrictions would inconvenience foreign tourists attending the Winter Olympics and it also deprives online cutting-edge technology to local companies trying to use global service using location data. 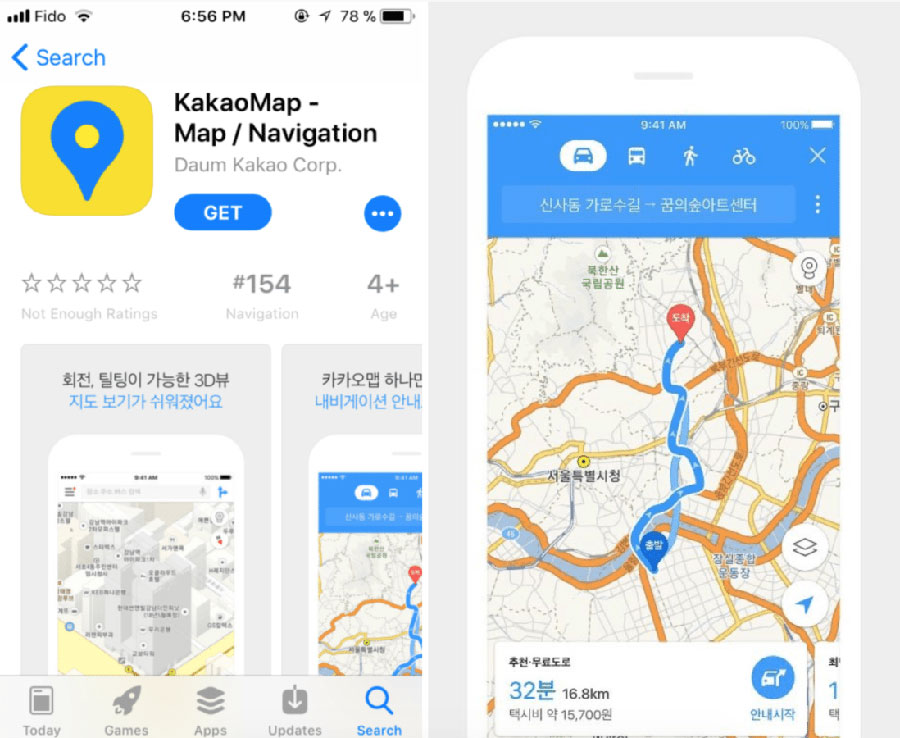 Korean tech giants, Kakao and Naver, are rolling out versions of their mapping services in English to accommodate the growing need from foreign tourists. While Kakao plans to roll out its new app in English, Naver has hinted its app will feature multiple languages including English. Both apps are slated to come out sometime in December, just in time for PyeongChang Winter Olympics.