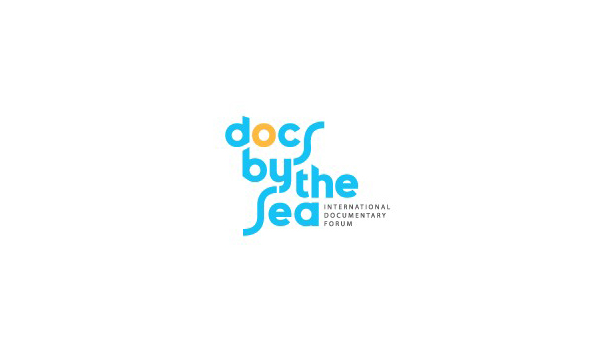 The Korean Film Council (KOFIC) is partnering for the first time with the Indonesian Agency for Creative Economy (BEKRAF) and the Indonesia-based organization In-Docs to hold a public seminar on Korea-Southeast Asia co-productions for documentaries as part of the Docs By The Sea forum.
Organized by BEKRAF in partnership with In-Docs, Docs By The Sea was first held in 2017 and has since become the leading professional event for documentary film in Southeast Asia. As is now par for the course this year for any such event, the forum had to adapt its format to the new reality of social distancing caused by the COVID19 pandemic, and all the events of this year’s edition will therefore be conducted online from August 13 to 28, 2020. KOFIC will take part in the event this year by co-organizing a webinar via Zoom titled “Co-Production with South Korea”, which will be held this Friday, August 14, from 1 pm to 2.30 pm (Western Indonesian Time, UTC +8). The panel will be composed of Ellie JO, Executive Producer of DMZ Industry, and OH Hee-jung, CEO of SeeSaw Pictures, and will be moderated by Amelia HAPSARI of In-Docs.
With a background in documentary production and distribution, Ellie JO also has extensive experience in working on international co-productions, having served as project manager of the Asian Cinema Fund and the Asian Project Market of the Busan International Film Festival. She is now in charge of DMZ Industry, the industry program of the DMZ International Documentary Film Festival, which is the leading event pertaining to non-fiction works in Korea. She had already represented the DMZ Festival last year at the Docs By the Sea Incubator.
OH Hee-jung, CEO of SeeSaw Pictures and documentary film producer, made her name with the release of KIM Bo-ram’s For Vagina’s Sake (2018), which broke a long-standing taboo in Korea by tackling menstruation and its perception across the ages. She recently produced Pearl of the Desert (2019) from Indian documentarist Pushpendra SINGH, which follows a Muslim child singer from the Thar Desert who faces discrimination due to his caste and seeks a better life in the city. The film received support from DMZ Industry and won the Golden Heynal (which recognized the Best Music Documentary) at the Krakow Film Festival earlier this summer.
Docs By The Sea was created on the initiative of BEKRAF, an Indonesian government institution founded by Indonesia’s current President Joko Widodo in 2015 for the development of Indonesia’s cultural industries. In-Docs is a non-profit organization based in Indonesia for the production and promotion of documentaries in the Southeast Asian region. Founded in 2002 as a non-profit organization, it has been running various training programs in cities across Indonesia for up-and-coming filmmakers.
Like all webinars offered by Docs By, the Co-Production with South Korea webinar will be free but registration is required. For more details and registration: http://www.docsbythesea.org/index.php?p=submission.
Any copying, republication or redistribution of KOFIC's content is prohibited without prior consent of KOFIC.