Feb 13, 2018
‘Along With the Gods’ Team Given Award for Milestone Achievement 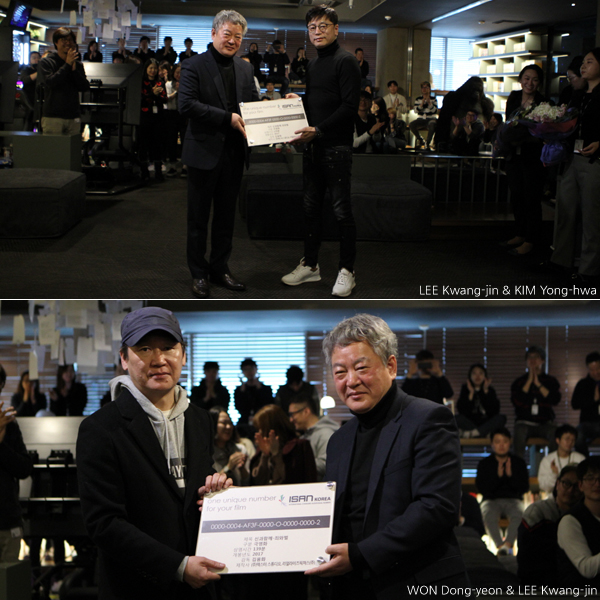 On January 31, 2018, LEE Kwang-jin, Director of the Technical Support Division of the Korean Film Council (KOFIC, Chairman: OH Seok Geun), delivered a commemorative ISAN plaque to Dexter Studios and Realies Pictures, the production companies behind the blockbuster mega-hit Along with the Gods: The Two Worlds (2017).
Released on December 20, 2017, Along with the Gods: The Two Worlds passed the 10 million viewer milestone before the end of January, and currently sits as the second most-watched Korean film of all time. More than six weeks after its release, the film is still being screened in over 400 screens across the country.
Since 2017, KOFIC has been giving commemorative plaques to Korean films that have made historic achievements, such as "International Film Festival Winner" and "Selling over 10 million tickets". Along with the Gods: The Two Worlds is the second film to receive the honor, following JANG Hun’s A Taxi Driver (2017), which was given a plaque last year.
A ceremony for the award took place at the Dexter Studios office, where KIM Yong-hwa, director of Along with the Gods: The Two Worlds and CEO of Dexter Studios, and WON Dong-yeon, CEO of Realies Pictures were on hand to receive the plaque.
Any copying, republication or redistribution of KOFIC's content is prohibited without prior consent of KOFIC.
Related People Related Films Related Company Related News 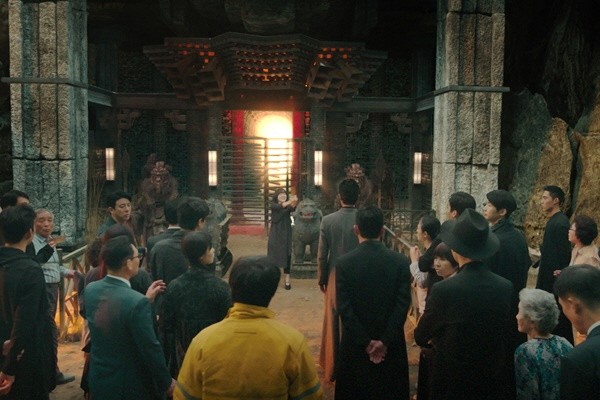 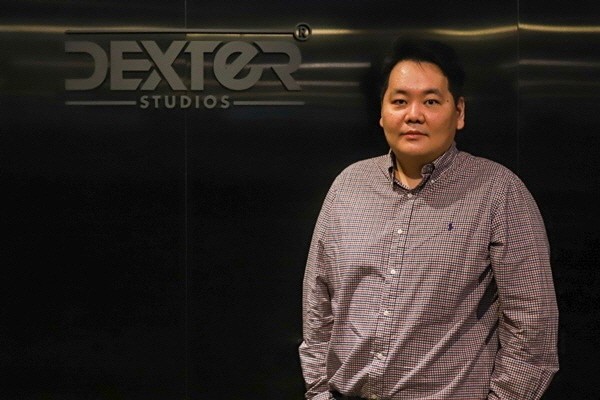