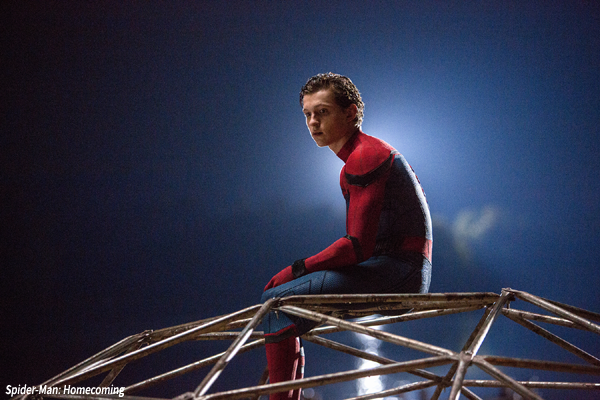 The number of attendees and the total sales in July 2017 tallied for a total of 21.36 million and USD 148.7 million, respectively. Attendance figures for July, which had been increasing since 2013, declined for the first time in four years, according to the July 2017 report on the Korean film industry by the Korean Film Council (KOFIC). The total number of viewers decreased by 4.88 million for a contraction of 18.6% from the same time last year while total sales dropped by 20.1% with a reduction of USD 37.4 million.
In terms of market share, domestic films held 32.1% with foreign movies grabbing 67.9%. The number of viewers watching domestic films in July was 6.86 million which was 8.92 million and 56.5% less than the previous year. Ticket sales, totaling USD 46.5 million, were down USD 65.3 million and 58.4% compared to sales from a year ago. Meanwhile, the number of moviegoers watching foreign films was 14.5 million, up 4.03 million and 38.6% from a year ago. The ticket sales for foreign films were USD 102.2 million, a 37.5% or USD 27.9 million increases over a year ago.
Number one at the Korean box office in July was Hollywood blockbuster Spider-Man: Homecoming attracting 7.17 million moviegoers. In second was escape film The Battleship Island bringing 4.54 million spectators, followed by Christopher Nolan’s Dunkirk with 2.28 million viewers, period drama Anarchist from Colony with 1.82 million audiences and Universal’s Despicable Me 3 with 1.49 million attendees.
The best performing distributor was Sony Pictures Releasing of Korea which put out four films including Spider-Man: Homecoming, recording 33.9% market share. CJ E&M came in second with 23.5% market share distributing The Battleship Island, REAL and five more while Warner Bros. Korea reached third place with 10.7% market share releasing two films, including Dunkirk.
Any copying, republication or redistribution of KOFIC's content is prohibited without prior consent of KOFIC.
Related Films Related Company Related News