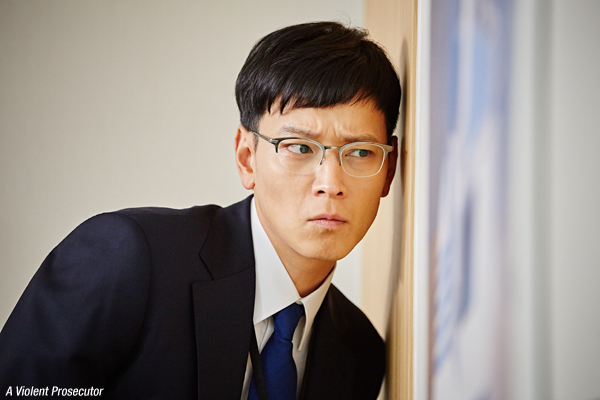 KOFIC has announced the first half report on 2016 Korean film industry. Both the number of viewers and sales decreased by 0.5%, not too much different from last year.

The audience share for domestic films is 46.3%, which is 3.8% higher than that of the same period last year, while that of foreign films is 53.7%. Although films like A Violent Prosecutor and THE WAILING did well in the box office, viewers were concentrated in a few big films, reulsting in an overall unsatisfactory performance of domestic films.

The biggest distributor for the first half of 2016 is The Walt Disney Company Korea. Disney swept the theaters in the whole world with Zootopia and Jungle Book, and hit the number one place in Korea as well with these films, earning 17.48 million viewers and USD 126 million sales. The runner ups are 20th Century Fox Korea of Dead Pool and X-man: Apocalypse, CJ Entertainment of The Handmaiden and The Himalayas, Showbox of A Violent Prosecutor and Inside Men, and Warner Bros. Korea of Batman V Superman: Dawn of Justice and The Conjuring 2.