Jul 30, 2015
Screenings of conventional film-based movies significantly dropped with the arrival of the digital film era 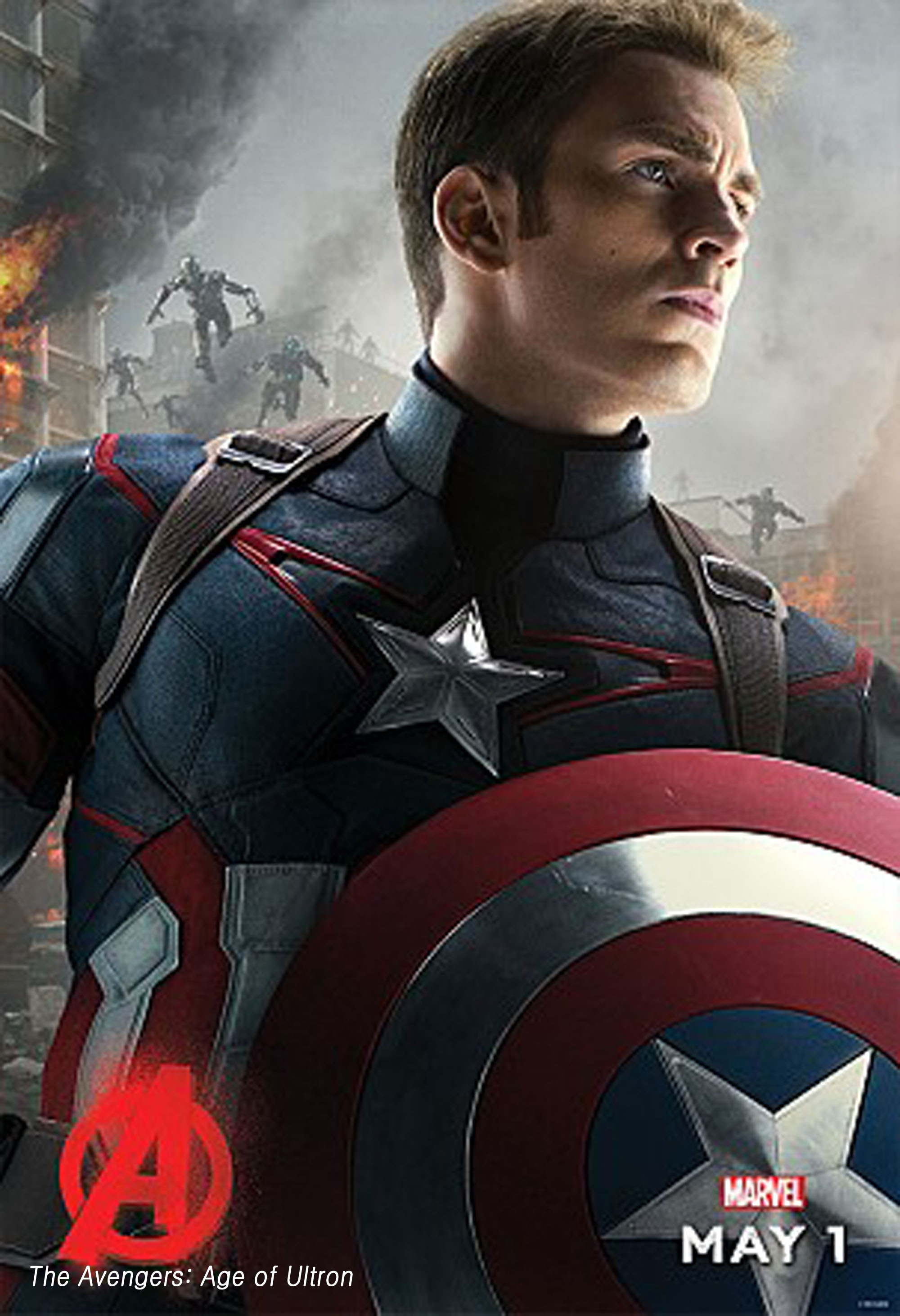 Hollywood blockbusters fueled an increase in IMAX moviegoers and IMAX ticket sales in the first half of this year.
The Report on the Korean Film Industry in the First Half of 2015 released by the Korean Film Council on July 28 says that the number of viewers at conventional film screening theaters and sales of tickets to them drastically fell while IMAX theaters enjoyed a sharp increase in the number of viewers and ticket sales. In the first half of 2015, the number of viewers of IMAX films rose to 1.19 million, a year-on-year increase of 580,000 and their sales to 17.2 billion won (USD 15million), 8.3 billion won up from a year ago.
These figures were attributable to strong sales of tickets to Hollywood blockbusters such as The Avengers: Age of Ultron (10.49 million viewers), Kingsman: The Secret Service (6.13 million viewers), Jurassic World (4.57 million viewers) and Mad Max: Fury Road (3.83 million viewers). All of the above-mentioned films were top ten box office rankers of the first half.
On the other hand, Korean films focused on 2D screenings. During this period, no Korean film hit IMAX screens. Only two 3D films and one 4D including Northern Limit Line released at the end of June hit screens during the period, highlighting Korean cinema’s slump in blockbuster and 3D genres.
The Korean Film Council reported that 157 films (a year-on-year drop of 64.4%) were screened in film theaters and only 12 films (a year-on-year fall of 93.3%) were released in the form of film in the first half, signaling the end of the film era and the full-scale beginning of the digital film era.
Any copying, republication or redistribution of KOFIC's content is prohibited without prior consent of KOFIC.
Related Films Related Company Related News