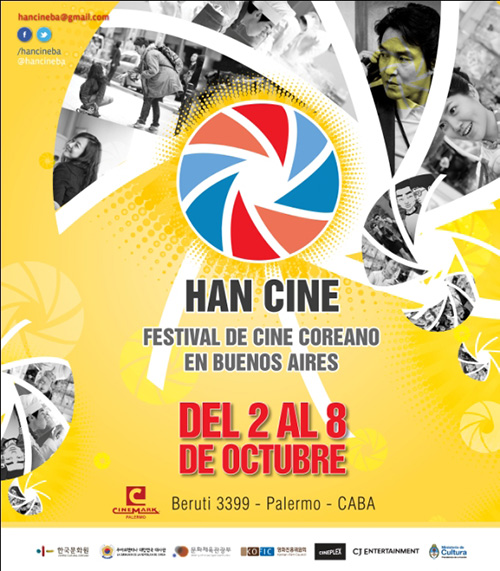 The very first Buenos Aires Korean Film Festival will be held this year from October 2nd until the 8th. It’s the first time to screen Korean films in a multiplex in Latin America. There has been screenings of older Korean films before, but this will be an important event to highlight some of the more recent contemporary Korean films from the last two years including films that star K-pop idols.
In addition to RYOO Seung-wan’s The Berlin File as its opening film, The Thieves, Confession of Murder, and Deranged will be a part of the programming. There are two films that have K-pop stars as a part of their main cast, the detective thriller Cold Eyes that stars Junho of 2PM and a culinary film called Final Recipe, which stars Henry from Super Junior – M. Final Recipe went to Berlin and received positive response and is being prepared to open in theatres domestically. 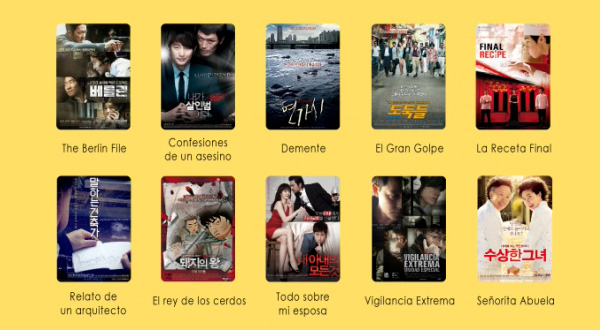 Argentina boasts for a large community of Korean-wave fans, which totals to about 8000. With similar cultural ethics such as a strong love and attachment to family, the Argentinian audiences are sure to find likes of Korean films.
Also, All About My Wife was the first Latin American film to be remade into a Korean film, directed by MIN Kyu-dong. The original is called Un Novio Para Mi Mujer, which translates to be My Woman’s Boyfriend.
With the initialization of the Korean film festival in Buenos Aires, it’ll be sure to spark more interactions that leads to more remake sales as well as distribution. The Festival will be held at the Cinemark multiplex.
Any copying, republication or redistribution of KOFIC's content is prohibited without prior consent of KOFIC.
Related People Related Films Related News 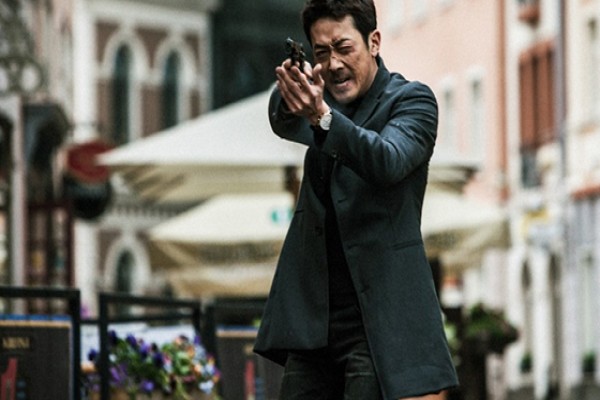 [In Focus] THE BERLIN FILE 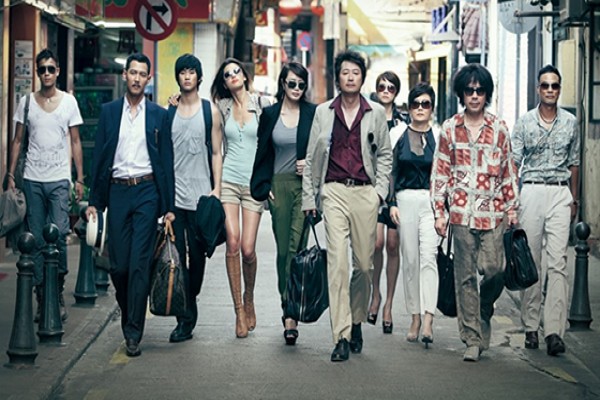 [In Focus] THE THIEVES 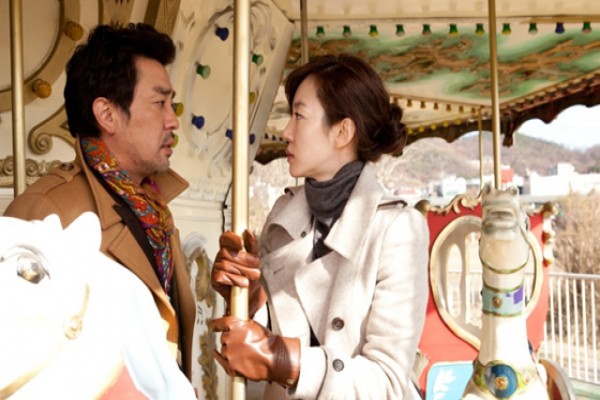 [In Focus] ALL ABOUT MY WIFE