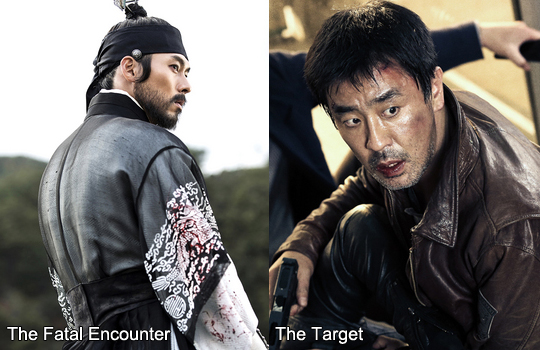 Last month’s admissions increased by 2.65 million in comparison to May last year to hit 16.86 million, and accrued approximately 133.6 million USD in total ticket sales. This result is due to the good mix of domestic (The Fatal Encounter, The Target, Obsessed) and international (X-Men: Days of Future Past, The Amazing Spider-Man 2) works that were received well throughout.
Korean films took 49.3% of the audience share, with 13 films that released, bringing in 65.1 million dollars in revenue. The Fatal Encounter and The Target brought in 6 million admissions together, and Obsessed alone brought in 1.3 million. On the other hand, there were a total of 76 international releases which took 50.8% of the audience share with X-Men: Days of the Future Past and The Amazing Spider-Man 2 taking the lead.
The cumulative admissions count was in comparison to last year, about the same between January to May, but the revenue rose slightly by 3.1%, to 18.2 million USD. Looking at the distributors, Lotte Entertainment hits first place with The Fatal Encounter in its line-up to receive 25.2% of the audience share, and closely behind is Twentieth Century Fox Korea with X-Men: Days of the Future Past, Rio 2, and The Grand Budapest Hotel receiving 21.5%, and CJ Entertainment is in third with 8 titles including The Target and Mr. Peabody & Sherman. Sony Pictures Releasing Korea comes in 4th with The Amazing Spider-Man 2, Maleficent, and NEW in 5th with 3 titles including Obsessed.
Diversity in Genre Lead to Popularity
It was possible to see that diverse genres were introduced in theatres throughout the month of May which took over the top ten chart. The Fatal Encounter is a period drama while The Target is a hard-core action film. Obsessed checks-off the melodrama genre, A Hard Day checks-off thriller, and A Girl at my Door drama.
Alternative Film: Her 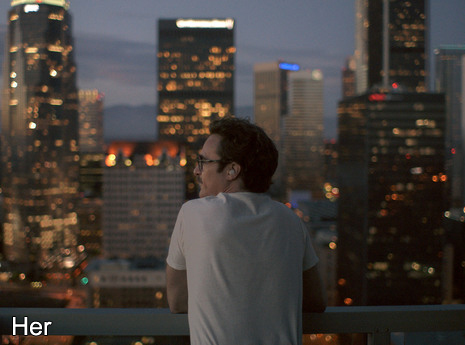