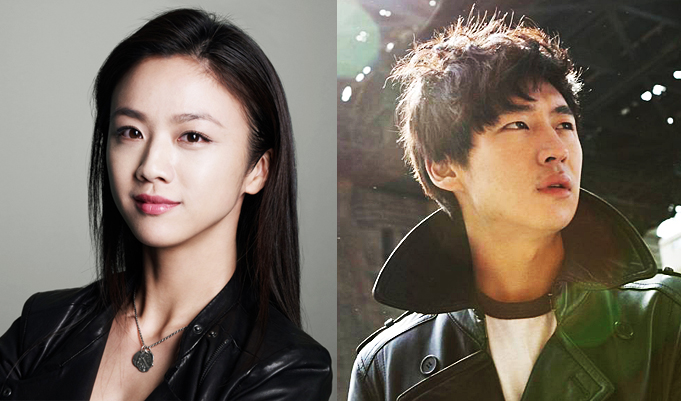 Twelve Korean Films will be screened in theaters in Beijing and Shanghai under the title ‘Korean Films in My Heart’. The films were selected by an online poll conducted on the Chinese film information website M-Time and a questionnaire sent to industry figureheads and film experts. The festival is being co-hosted by the Ministry of Culture, Sports & Tourism and the Chinese State Administration of Radio, Film, and Television and co-managed by the Korean Film Council (KOFIC), the Korean Cultural Center in China and CJ E&M.
LEE Chang-dong, director of Secret Sunshine (2007), and SONG Hae-sung, director of Failan(2001) will also attend at the opening ceremony. They will also have a post-screening conversation with the audience. The festival will close on September 16th.
Films appearing at the 2012 Korean Film Festival in commemoration of the 20th anniversary of diplomatic relations between Korea and China 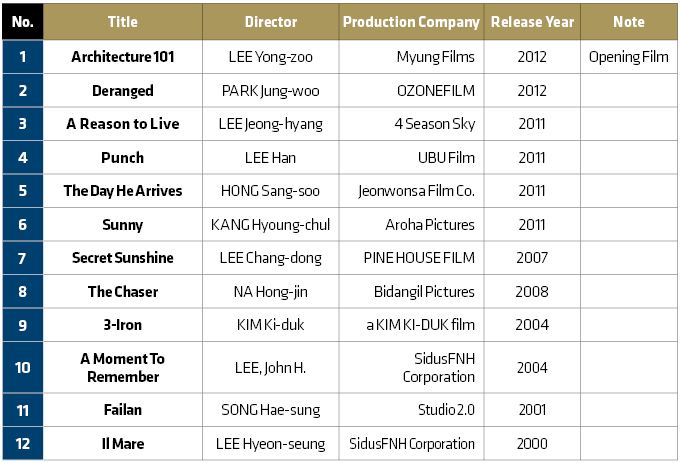