May 15, 2020
“It was a great occasion to interact with creators from around the world.” 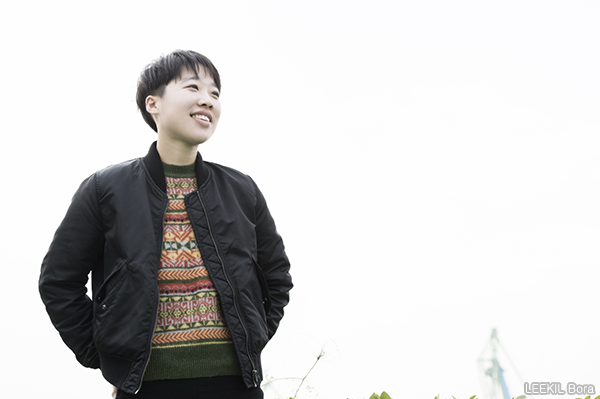 LEEKIL Bora, who made her debut with the 2015 documentary film Glittering Hands, is back in theaters five years later with the film Untold, winner of a special mention from the jury of the BIFF Mecenat Award of the Busan International Film Festival in 2018, which relates the memories of those who survived a massacre committed by Korean troops during the Vietnam War. This past February, the medium of movies led her to meet creators from all over the world, as Our Bodies, a project that started out as part of her master program at the Netherlands Film Academy, was selected for the 2020 edition of Berlinale Talents. Every year, this program of the Berlin International Film Festival selects 250 talented filmmakers from around the world and provides them with a variety of educational opportunities such as master classes and workshops. Director LEEKIL Bora shared with us her experience participating in Berlinale Talents, along with her plans for future projects.
You participated in the Berlinale Talents program held from February 22 to 27. How was it?
When I was just about to lay out the groundwork for my movie Our Bodies, which brings up questions about the woman body, I learned about the existence of something called Doc Station in the Berlinale’s Talent Lab program that is intended for documentary features in pre-production. It was the perfect program for me to develop a movie that stay true to my initial idea. This program doesn’t revolve around pitching your film in front of film festival or network executives, but rather around finding the people you need to produce your film (producers, cinematographers, technicians to work with, and even film festival representatives). Since I had just started developing my ideas for the movie, the project was in a stage where I needed to assemble a team, so this was the right event for this task, and above all I wanted to meet more people who have ideas for movies. This film was a project I conceived as I was completing a master’s program at the Netherlands Film Academy. I was curious about the reaction this project would get at the Berlin Film Festival, an event where people of various nationalities and cultures come together. It was also an important goal for me to network with the many creators who attend the Berlinale Talents program. 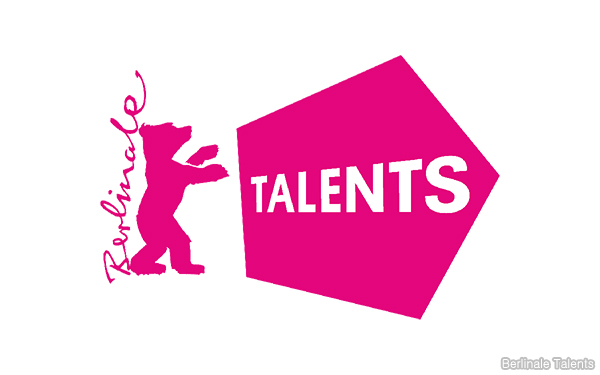 What was the most memorable program?
The Berlinale Talents program is literally a networking-oriented program, with 250 emerging creators from around the world participating in workshops, lectures and networking parties held during the Berlin Film Festival. One of these is the Projects Lab, which consists of the Doc Station, the Script Station, the Short Form Station, and the Talent Project Market. If the Berlinale Talents program is something that supports the individuals, the Project Lab is something else that provides additional support to the projects themselves. This time I was selected for both, so the good thing was that I could receive the full service. At networking parties, program coordinators and mentors would continue to make our projects known to other film festival representatives, people from TV broadcasters, and fund supervisors. This allowed me to meet people whom I would not have had much chance to come across if I had simply attended the film festival. At the end of the day, film festivals are also places where people get to know each other through cinema. People who, like me, are making their first steps on the international film festival circuit actually couldn’t even tell who is who, but it was very helpful to be introduced to people and projects through the other directors, mentors and program coordinators I met there.
Your interactions with these various creators must have been inspiring.
What I enjoyed the most was being able to meet creators from all over the world. Throughout the program, I met a lot of creators from Asia, Africa, and Latin America, and the opportunity to meet them face to face was in itself very enjoyable. I have been thinking there should be more support at the national level. I think it is only by participating in a lot of project planning and development platforms and by interacting that creators can grasp what kind of works audiences in other countries favor. The BONG Joon-ho we know today or the Korean cinema as it is now didn’t come out of nowhere. 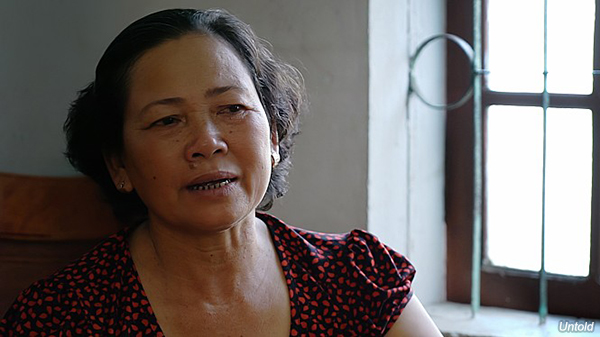 You recently released Untold, you first film in five years. How did this film come about?
My grandfather was a soldier who fought in the Vietnam War. He would call himself a ‘war veteran’ while proudly exhibiting medals and awards. I grew up watching this, and in history classes I learned that Korea’s involvement in the Vietnam War enabled the country to see a huge economic boost. One day, however, I found out there was a massacre of civilians committed during the Vietnam War that was caused by the Korean army. This was an account of the Vietnam War that was unlike the memories I heard growing up. This was the moment when several conflicting versions of the same event were colliding. I realized it was money gained from the killing of people that allowed me to grow up like this, and so I felt the need to go to Vietnam. This is how this documentary started.
What’s the status of your Our Bodies project?
The log line of Our Bodies goes like this: “I had an abortion. My mother also had an abortion. My grandmother also had an abortion. But why can’t we talk about this together?” I started working on this film with this question in mind, and it’s a project I created through the Master’s program called Artistic Research in and Through Cinema of the Netherlands Film Academy. This film shows how the state and society have been training my body – our body –, how my body remembers it, and in which way we are in solidarity through our bodies. I plan to complete preproduction this year. My objective is to start shooting next year and to bring it on the film festival circuit in 2022.
I heard that your plan with Our Bodies is to film it between Korea, the United States, and Sweden. What does it mean to you, as a creator, to pursue a career across various cultures?
Among creators, there are artists who manage to create really great works while living an ordinary life, without travelling far away. Since this doesn’t work for me, I try to physically move my body once in a while. There are things you can see in these moments. After all, I have been raised since my young age by deaf parents, and as a result what feels the most authentic to me are the things I experience with my body. My deaf parents are not people who learned things from books, movies or videos, they learned them from experience, as they touched, travelled, tasted, lived things first-hand, and turned these experiences into knowledge. I think this is the way I make movies and write as well.
Any copying, republication or redistribution of KOFIC's content is prohibited without prior consent of KOFIC.
Related People Related Films Related Company Related News